Gayatri Devi in her autobiography “A Princess Remembers” wrote -“when i was fifteen Ma decided that we were not speaking enough Bengali (in Cooch Behar we spoke a dialect), so she sent Ila, baby, and me to Shantiniketan the school run by the poet and Nobel Prize winner, Rabindranath Tagore.”

She briefly described about his uncle Victor also from whom she learned shooting. “We knew that Ma relied on him for advice because he knew Cooch Behar so well and spoke the dialect perfectly. He had something for everybody. Sadly, Nidhi, his elder son, died very young, and soon afterwards uncle Victor took Gautam to England. I realize, looking back now, how greatly this affected us because our only close link with our father’s family had then gone. In fact, the whole life of the palace lost much of its Cooch Behari character, and the people who now assisted my mother in the ruling of the state all came from other parts of India.”

In another paragraph Gayatri Devi wrote about Ila Devi: “Ila, with huge, lovely eyes and tiny hands and feet, was the witty one. She was specially good at riding and tennis, an excellent mimic, and spoke the local Cooch Behar dialect most fluently.”

Gayatri Devi mentioned about one of mahut’s (elephant rider) wife who sang” “sonar bandhu re”, ‘my golden friend’, describing him sitting on the noble beast, his elephant, and how small he looked in contrast, but how the elephant had a chain around his neck and so the mahut was really the master” 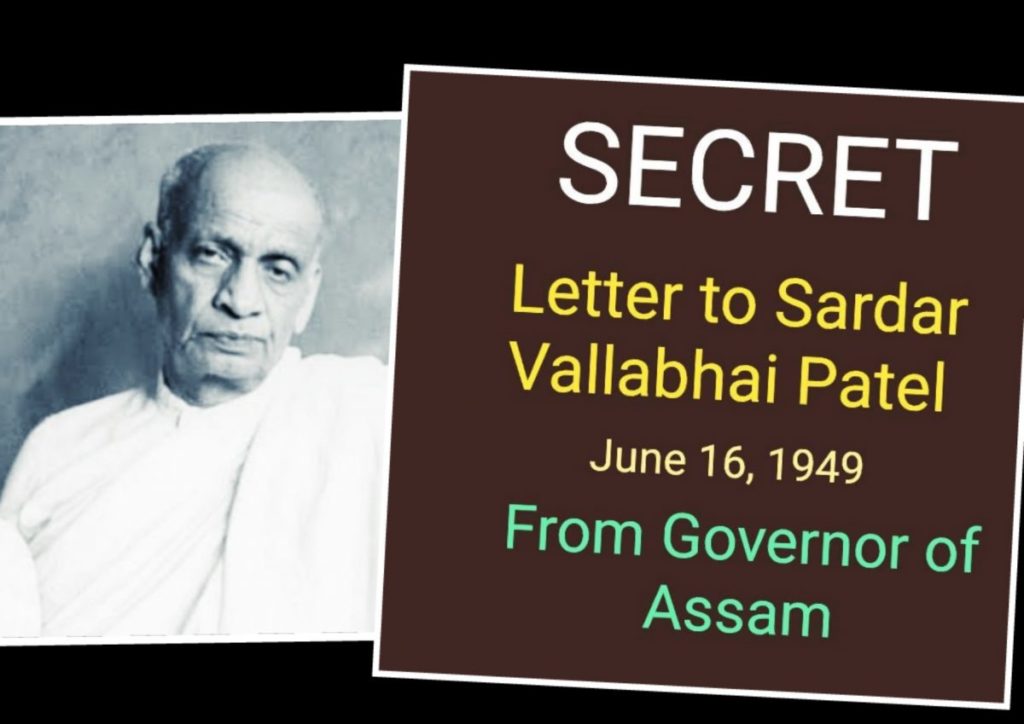 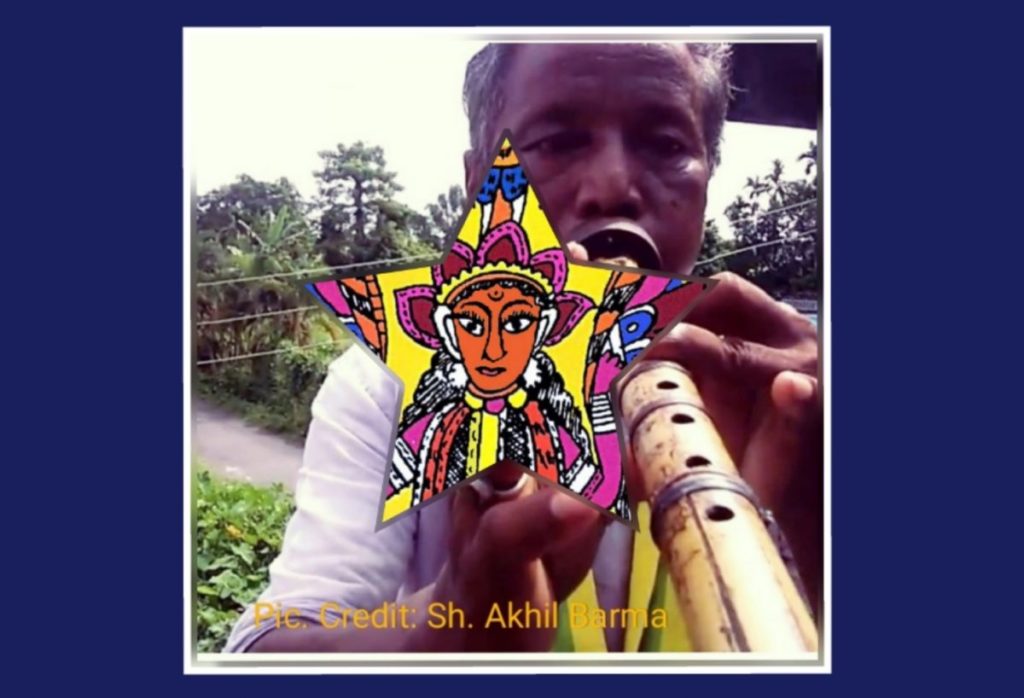