On 23rd March 1948, Dr. Bidhan Chandra Roy wrote a letter to Sardar Vallabhai Patel regarding Coochbehar and Tripura to include in West Bengal. The copy of letter is…

Your secretary has written me on your behalf. It is a good thing that you are not exerting yourself and giving yourself time and rest to make the cure complete. I am very glad that your attack passed off so easily, but i am only requesting you to be very careful in future. This attack is merely a warning for you to slow down a little. I am going on the 2nd April when i hope to be able to see you and discuss about yourself.

With regard to the statement in the Press about Cooch Behar and Tripura having to communicate with the centre through Assam, all i need repeat is that Congress Members of the Assembly are very purturbed because they have heard rumours that not only Cooch Behar but Darjeeling and Jalpaiguri would be linked up with Assam. I am perfectly sure that this is only a rumour. So far as Cooch Behar is concerned, Bengal can claim that it is both linguistically and culturally associated with her and, therefore, any communication with Cooch Behar has to make with the centre might easily be done through the province of West Bengal. We have no direct link with these areas with the rest of Bengal, but we are managing it somehow. Similarly we could do it with regard to Cooch Behar. We would be able to give Cooch Behar the same help, and probably more help than Assam in providing defence and material resources of that type.

I hope you are keeping well now.

Now question is how Cooch Behar was linguistically and culturally associated with kolkata oriented Bengal? At that time more than 90% Cooch Behari people was koch Rajbanshi. The main language was Kamtapuri /Rajbanshi. And if we see Culture that was totally different from typical bengali culture. Only 5-10% people or less was bengali or bengali speaking who came from south during King’s period. How Dr. Roy counted that people and generalise the thing as associated with linguistically and culturally.

The other thing is 5-10% bengali people resided in Cooch Behar wanted to merge with West bengal. From the above letter it is clear that They did not want to merge with Assam. They always gave manipulated feedback to Kolkata that leads to rumours keeping themselves toward Bengal’s side.

Now honeymoon period is over, local people of Cooch Behar trying to separate Cooch Behar from Kolkata oriented West Bengal’s biased and waste treatment since 70 years. Kolkata oriented Govt. Massacred the language, society, economy and culture of aboriginals particularly Koch Rajbanshi people. But other people (migrated from Bangladesh) still hoping that it should remain in West Bengal with no reason. Most of them did not take part in several movements such as Kamtapuri movement, GCPA movement, rather they opposed directly and still opposing. Question is if separate state is formed, will they leave Cooch Behar?

Another ridiculous thing is Dr. BC Roy kept eye on Tripura also to include in West Bengal. Guys, How much time take to rich Agartala from Kolkata? So it is clear what the intention was. Brotherhood was prevalent, Making others deprived!

In 1948 there was no proper road connection from Kolkata to Cooch Behar. If we see, Guwahati was more closer to Cooch Behar not only by distance but also socially culturally and linguistically to some extent. The Kamtapuri /Rajbanshi language and Assamese language is under Kamrupi version of language, and there is similarity at some level. So why Dr. BC Roy was so excited to include Cooch Behar? For sake and safe of his bengali 5-10% sisters and brothers only?

The current of river never reverse. You can cheat some one for short time but not for ever. 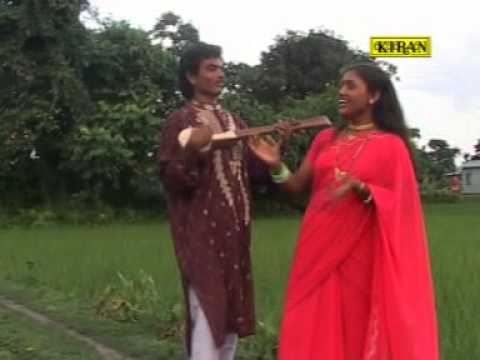 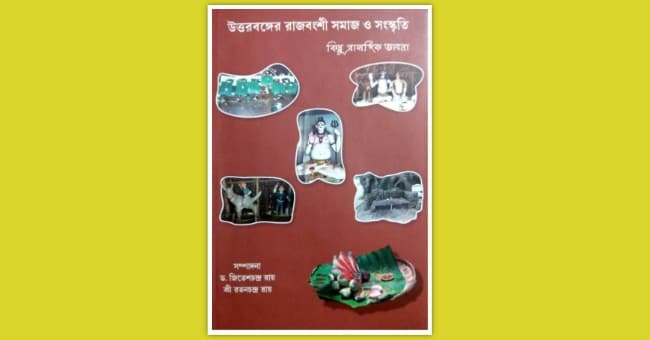