On behalf of “Itihas o Oitijjo Bachao Committee” or “History and Heritage Conservation committee” deputation has been given to Cooch Behar District Magistrate office today (i.e. 13/08/2019). This time mainly 4 demands have been raised from this committee. The deputation points were-

1. Proper utilisation of “Cooch Behar Development fund” . It should utilise for real Cooch Behari people. Govt. Should disclose the present condition of fund. Public do not know or never observed any development work from this fund till now.

2. Few months ago Kolkata oriented West Bengal Government changed the name of 100 years old heritage hospital “Maharaja Jitendranarayan Hospital” (MJN Hospital) to Cooch Behar Medical College and Hospital without any reason. The only reason behind this is to wipe out History and Heritage of Cooch Behar as trend (perhaps). So deputation point was to keep the name of hospital unchanged.

3. Recently Municipal corporation of Cooch Behar installed a water pump damaging wall of more than 100 years old heritage temple “Dangar Ai Temple”. They could not find area to install deep tubewell and pump rather than heritage area of temple. So its nothing but poor mentality of kolkata oriented as well as Kolkata directed administration what Aboriginal people think. Convenor of “History and Heritage Conservation Committee” Shree Ratan Barma mentioned that Government should take strong action and stop the digging activity immediately.

4. Basically “Debottar Trust Board” was formed by last King of Cooch Behar His Highness Maharaja Jagadipendra Narayan. Rules and regulations were there with members formation. So many temples of Cooch Behar are under this trust board. After merger of Cooch Behar with West Bengal the last King was president of that Trust Board. But after demise of him (around 1970) all controls took over by Kolkata oriented government forcefully ignoring local Cooch Behari people. Presently there is no spokesperson of this trust board, one clerk level staff sometimes gives statement in newspaper. No body knows who is the man who can clarify the issues. Officially DM of Cooch Behar is president of that trust board after amendment of rule unanimously. But he never come to front. So sons of soil want to know the real spokesperson to whom the issues may take up.

Big question is now, whether Government will take action immediately? Or play role to eradicate the residual history and Heritage of Cooch Behar (The Heritage City of India) 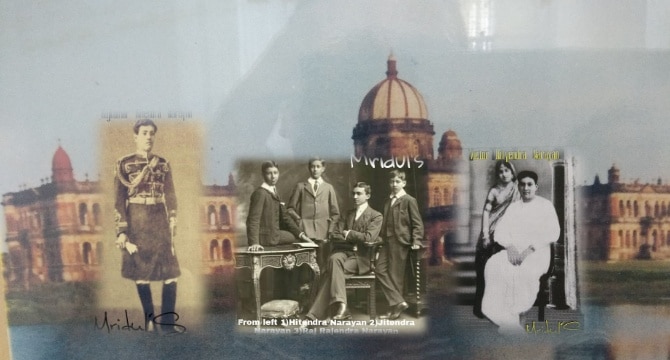 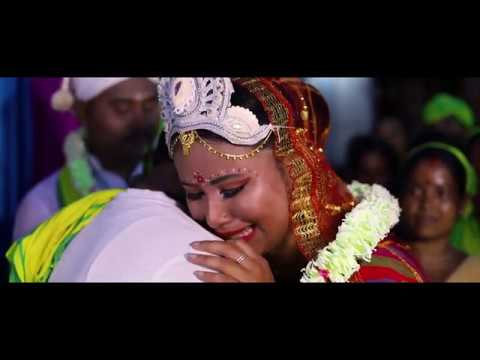 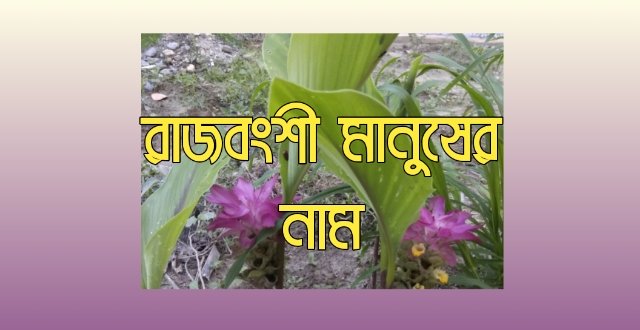