We have received your D.O. letter No. 170C dated the 15th March 1948 addressed to Sardarji about Cooch Behar and Tripura states. He is not allowed to attend to correspondence and will be able to reply only after two or three weeks. In the meantime, I thought I would let you know the facts in case that would set your mind at rest about the problem.

We approached the problem purely from the point of view of practical exigencies under existing circumstances. We felt that in case either of these two states came into clash with Pakistan or persons from Pakistan, the quickest way help could reach them would be through Assam government. For instance, when recently Tripura needed reinforcements and supplies of petrol and essential commodities, we had to fly these from an aerodrome in Assam, which enabled us to stage a number of flights in a day, similarly as regards Cooch Behar, it was considered that the fact that Darjeeling area and Jalpaiguri were cut off from the mainland of West Bengal rendered the chances of the Government of West Bengal coming to its rescue more tardy. Since, from the point of view of communications, etc. with the seat of Government, Assam was more favourably  situated than West Bengal, it was decided that in respect of our relations with these two states, the Governor of Assam would be in the present circumstances a more suitable agent. We, therefore, decided to appoint him as our Agent in respect of these two states. This does not in any way affect the question of merger which is entirely a separate one and would have to be considered on separate lines. The whole question was the easiest and expeditious way of correspondence and assistance in the administrative sphere.

D.O. letter No. 170C   to Sardar Vallabhai Patel, from Dr. Bidhan Roy was nothing but misguiding, misinformation and prayer for assimilation of Cooch Behar and Tripura state into West Bengal at any how. I shall post the copy of that letter later. In my previous post I wanted to express that, Dr. B.C. Roy tried to enlarge his own profile only by incorporating this princely state into West Bengal. He was worried about fellow sisters and brothers employed at this state but least bother about local people’s emotions and need. He tried to incorporate Tripura also. If Tripura became part of West Bengal what would be the map of West Bengal? Can you imagine?

If you look on the mediaeval History of Kamrup –Kamta, that boundary of Koch dynasty was upto Kartoa river (flows on Terai area near Jalpaiguri) on the West and Barnadi river (Assam) on the East (1515 AD). It means, since 400 years Cooch Behar and surrounding area was better connected (socially, culturally and linguistically) with Assam than Kolkata oriented West Bengal. Not only socially, culturally and linguistically but also communication wise better to prevent any outer aggression since mediaeval period. Cooch Behar was well connected with Rangpur district (now Bangladesh), Dinajpur, Darjeeling, Jalpaiguri and upto Guwahati of Assam. That was the periphery of connectivity before invasion of British at this area.

There were two types Merger-

1st one, merger of Cooch Behar with Dominion of India and remained C class state.  [Agreement made this on 28th August 1949]

2nd one, merger/assimilation (Assimilation of State Laws Act in 1950) of Cooch Behar with West Bengal and became district of West Bengal. [effect from the 1st January 1950]

The main issue is with 2nd one. How West Bengal Government can apply this law on other state? Why not any other state could not apply? or no body can apply,  that’s why several movements are going on presently. 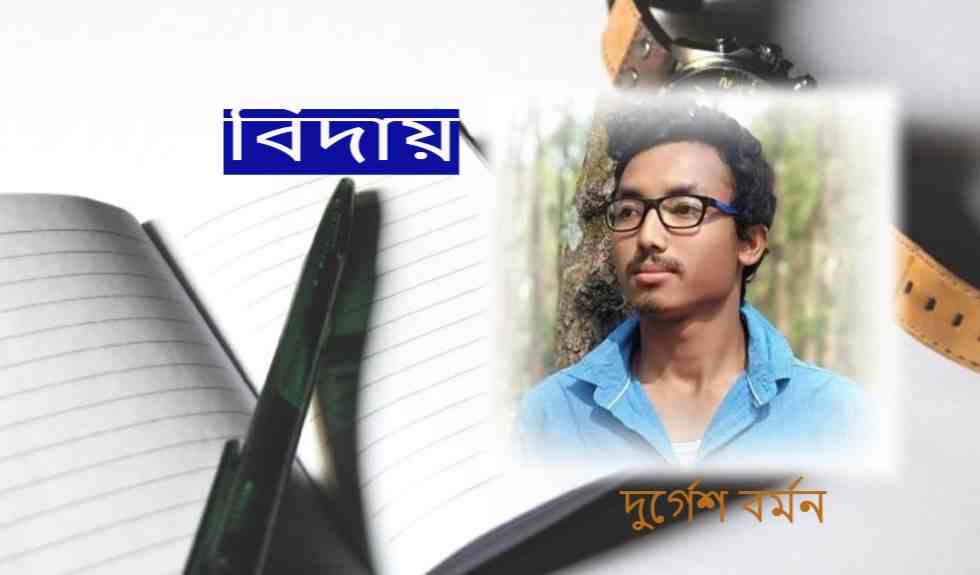 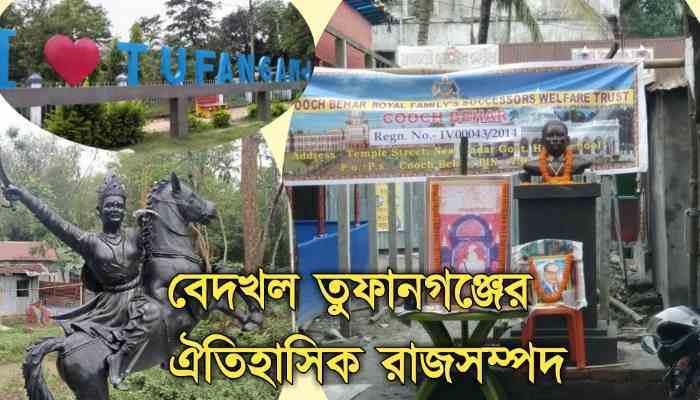 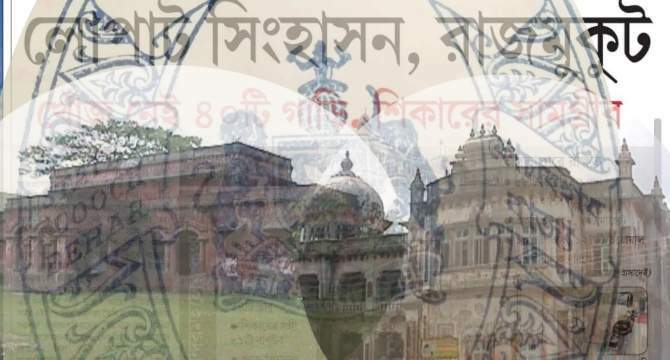