As early as April, 1948 at Dr. Roy’s initiative, an Inter-Dominion Conference was held in Calcutta to discuss the issue of exodus of the Hindus from East Bengal, and of Muslims from West Bengal. The Indian delegation was led by K.C. Neogy and included both Dr. Roy and Dr. Shyama Prasad Mukherjee. Pakistan’s delegation was led by Finance Minister, Ghulam Mohammed. An agreement was reached on 9 April 1948. It provided inter alia for establishing provincial, district and local Minorities Boards and for easier movement across the border for people who lived close to the border and had to make daily crossings for petty business. But in spite of all this, the steady movement of refugees from East Bengal continued throughout 1948 and 1949 till it turned into a tidal wave in 1950. Nehru was in favour of the Hindu minority staying on in East Bengal and fighting their battle with the Pakistan Government. Bidhan realized that this was a pipe-dream. On 22 August 1949 he wrote to the Prime Minister (1)

Your letter of the 16th instant.

You suggest that we should make every effort to prevent the exodus of people from East Bengal. The Hindu leaders have come to West Bengal. Therefore, it is no use thinking of that. Babu Satish Chandra  Das Gupta came today, and although he thinks that  the situation in East Bengal has worsened in the last  two three months and that he does not feel that the  East Bengal Government will allow him to work for  peace, yet he is prepared to draw up a scheme for  opening up centres in East Bengal for those who desire  to come away from that province. I have suggested to him that the Ramakrishna Mission, Bharat Sevashraam Sangh and himself might draw up a scheme for housing such people as might feel frightened to remain in East Bengal. That may be one way of meeting the situation.

In spite of what you have said in your letter that the other provinces will not take out refugees, I am in a position to state that Orissa and the native states which have been absorbed into the province should be glad to have our refugees. I have spoken to the Chief Minister, Sri Mahatab, and he seemed agreeable.  I am feeling that a planned arrangement of this type might be made in order to meet the situation. As it is, all the hutments and military buildings that were released are full and more are coming.

I have to face a catastrophe, well then we will face it even though many of us may be washed away.

Nevertheless one tries one’s best to prevent that catastrophe. One has to be clear on this issue, or else our language or our action may mislead people. I have been quite certain, right from the beginning that everything should be done to prevent Hindus in East Bengal from migrating to West Bengal. If that happened on a mass scale it would be a disaster of the first magnitude. Running away is never a solution to a problem. I think the Hindu leaders of East Bengal who have come away have done no service to their people. If, as you suggest, things have gone too far already, then naturally we shall do what we can but I shudder at the prospect and at the magnitude of the human misery that will come in its train. To the last I would try to check migration even if there is war.  Referring to the argument that equal number of Muslims should be pushed out of West Bengal to make room for equal number of migrants from East-Bengal, Jawaharlal Nehru said in the same letter:

The fact that a man is a Muslim, does not make him a non-national. He may have evil designs in his heart.  If so, as an individual we can deal with him. But to say of a group of Indian nationals that we shall push them out because some people elsewhere are not behaving as they should is something which has no justification in law or equity. It strikes at the root of the secular State that we claim to be. We just can’t do it whatever the consequences. If individuals misbehave that is a different matter. I am glad to learn that Orissa and the Indian states which have been absorbed into that province are prepared to take refugees from East Bengal. Certainly they can actually prepare themselves for it as your Government can and should. But any indication that you are doing so would encourage the exodus still more and that must be avoided. 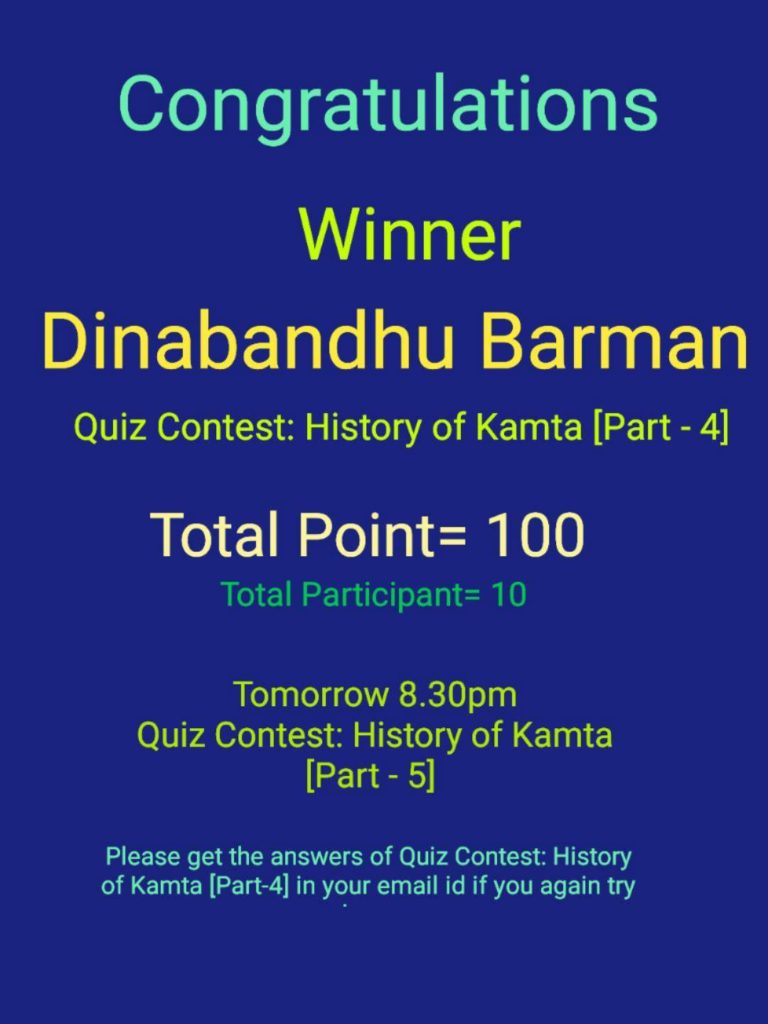 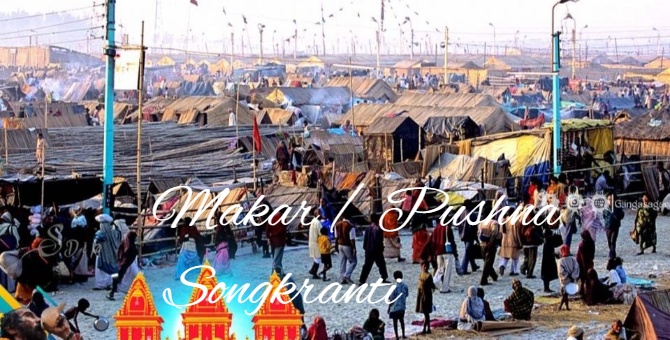 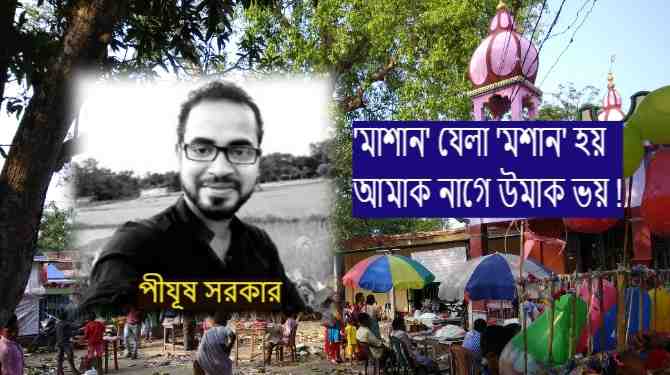