Kashinath Sharma Lahiri was the prime minister of Maharaja Harendranarayan, and supervised the civil and criminal courts. Maharaja Harendranarayan described him as “Bohudorshi and Bohubetta”. The Maharaja says that “Khasnabis has listened to all Puranas”. He also used to explain the scriptures in the royal court at the request of the king. Dwija Paramananda in his “Mahabharata Banapraba” script expressed a lot of praises about the Kashinath minister in several sentences. But none of his books were found in the Bengali Book Collection.

In 1797, Shivnarayan Nayalankar was appointed as a criminal judge in the Raj Sabha of Maharaja Harendranarayan. Saradananda and Satyananda have paid tribute to him in Ramayana Uttarakhanda as one of best poet. But no manuscript by him was found.

Dwija Brajandan was one step ahead in Raj Sabha among other prominent and respected scholars as mentioned in Kashi Khanda by Sardananda who could explain easily Kashi khanda. He was the youngest son of Minister of State Sachinandan Mustafi. But no manuscript has been found even today.

(The next chapter will discuss the literary work of the other scholars in Raj Sabha of Maharaja Harendra Narayan.) 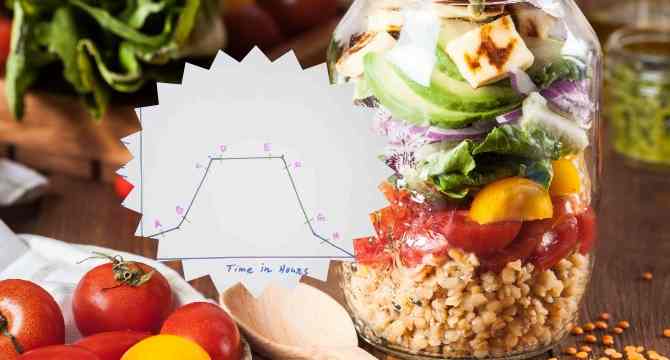 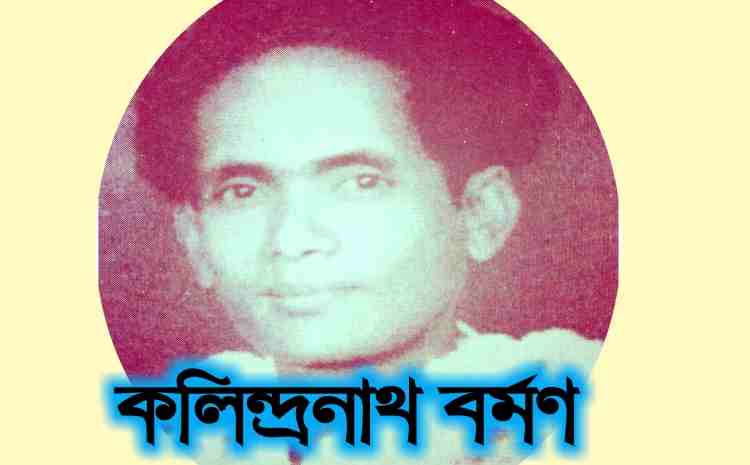 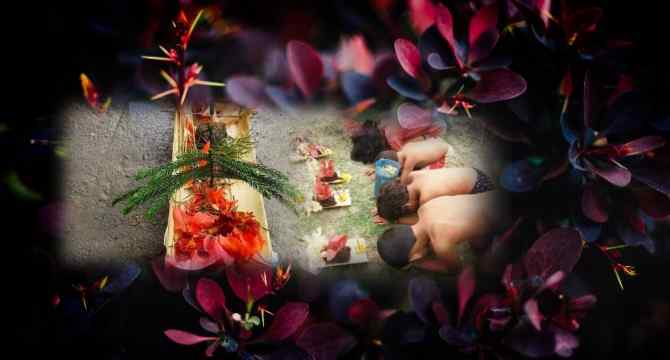