Autocar is clearly the established world leader when it comes to automotive news media. With a history of over 100 years, it easily bears the legacy of the world’s oldest automobile magazine. Autocar was first introduced in 1895, as a weekly British automobile magazine published by Haymarket Motoring Publications Ltd. Today, along with the UK, there are other editions including India, China and South Africa.

Launched in September 1999, Autocar India is the country’s leading authority for motorbike and car owners; always seeking to be a forerunner. The magazine is known for pioneering road testing in India, and is the last word on new cars and bikes because of its authentic road test verdicts. It was also the first magazine to explore the Tata Nano, and showcase its interiors. Other magazines are envious of its reputation for exemplary editorial content, as well as high production standards with the magazine receiving accolades from both the industry and consumers alike.

The Autocar India editorial team ranks among the most experienced editorial teams in India, producing daily news and reviews on the latest cars and motorbikes. Hormazd Sorabjee is the Editor, with an experience of over 25 years in writing about cars; from a 65-ton battle tank to a Formula 1 car, he has driven it all. Shapur Kotwal is Deputy Editor and a part of each of the magazine’s extensive road testing activities. He also supervises test instrumentation, data acquisition and has commanded the most experience as a road tester in India. Akbar Merchant leads the staff writers, who cover all the latest scoops, launches, developments, and breaking news in the Indian automotive industry.

Autocar India’s monthly content includes exclusive news, features, and fascinating automobile stories. The magazine was the first to pioneer the concept of advertorials in India. Incidentally, it contains the largest and liveliest classified services section among any other monthly automobile magazine.

Autocar India promises to- “Get you the perfect fix of heady automobiles and dish out thorough reviews of the latest cars and bikes on Indian streets.” The world of cars is exciting to so many of us and Autocar brings alive its piquant stories and engaging features; making it the must-read magazine for everyone interested in cars.

Autocar India has always remained true to its heritage with its exhaustive and authoritative road tests. The best in the business, they have grown from being just a car magazine to becoming the expert on any car brand. The magazine boasts of a readership of more than twice the readership available for the closest rival, making it, by far, India’s best-selling car magazine. But more than the numbers, it is the content that makes it India’s best car magazine.

Autocar is known for being the only magazine to provide content towards leading dailies like The Telegraph, The Hindu, The Hindustan Times and more. Editor Hormazd Sorabjee also hosts the popular show on UTVi on cars and bikes.

According to a report, the Indian vehicle manufacturing industry has increased its growth by 13% over 10 years now, and contributes 6% to India’s GDP. Autocar India had joined hands with Bloomberg TV to present the awards praising the role of the automotive industry for increasing the growth rate of the Indian economy. Awards include: Renault Duster for “Car of the Year (Jury’s Choice)”, “Viewer’s Choice Car of the Year”, and “SUV of the Year”. Mahindra and Mahindra won the ‘Manufacturer of the Year’ award. “Bajaj KTM 200 Duke” won “Bike of the Year (Jury’s Choice)” and “Viewer’s Choice Bike of the Year” awards.

With India being the third largest internet user in the world, there is little doubt that at least a quarter of them will be hooked onto digital reading, which gives them access to an Autocar India digital subscription. Going by the population of the world and the number of internet users, there is no doubt that digital magazines are the future. Also with the access to mobiles and tablets that can be used as readers, the development of apps for publishing and reading has taken the market by storm; to announce that the future is here! Publishers that have made the switch have already realized the benefits and profits.

Autocar being the oldest automobile magazine has also been the first to switch to the digital version of the magazine. With an Autocar e-magazine you can do much more than you would with a paper magazine. As the magazine is always in the cloud, you can access it at any point in time from practically anywhere; get interactive content on the go and within the app too. Consumers who are unable to carry their favorite magazines around during travel can switch to the digital format of the magazine with ease. 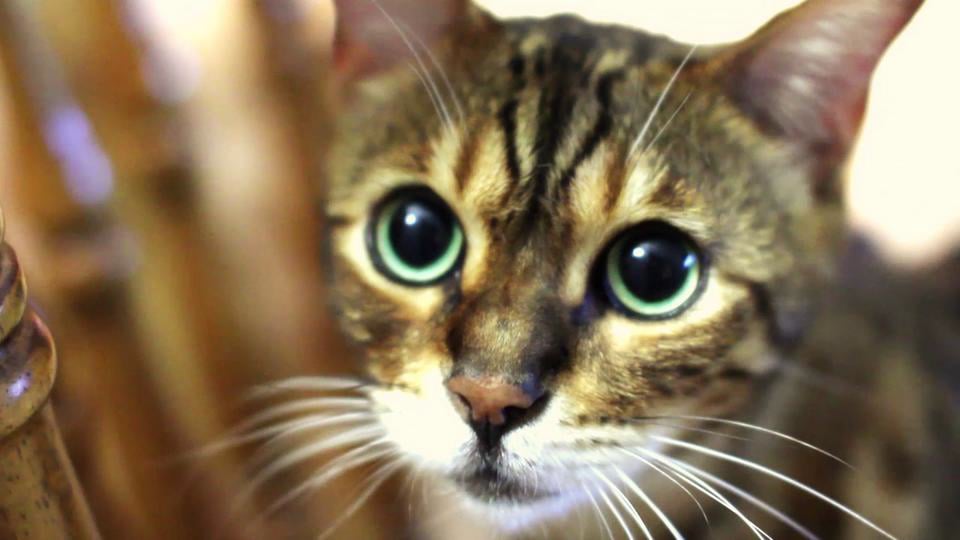 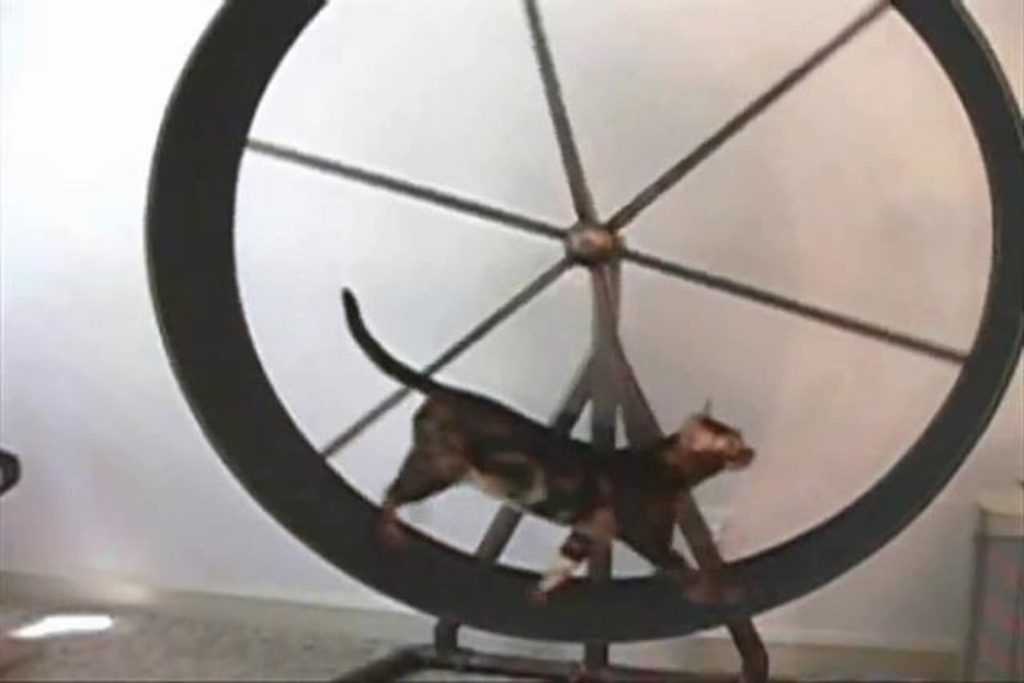 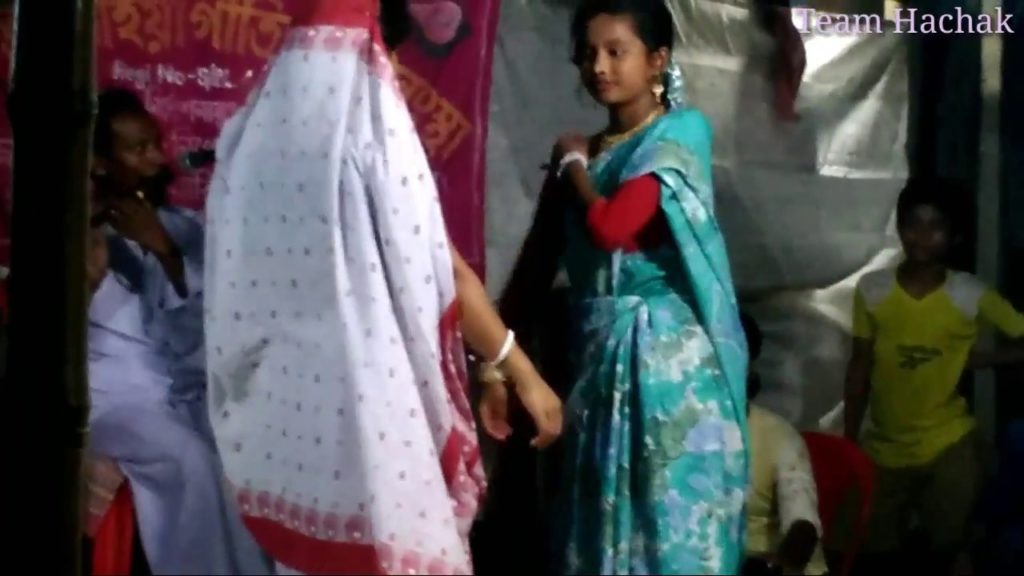