The pictorial art of Pagan offers a wide spectrum of aspects which reflect the internationality of the city and its region from the eleventh up to the early fourteenth century. The iconography depicted in the temples mainly traces its sources in the art of ‘Eastern India’ (Indian States of Bihar and West Bengal; Bangladesh) and illustrates the official Buddhist language.

It differentiates itself deeply from the ornamental decoration which allows more freedom to the artists and fills all space let free by the iconographic program, acting as a frame to it and giving to the architectural structure its meaning as image of the cosmos. The painters drew here at first their inspiration from nearby India but thirteenth-century murals clearly evidence the impact of Chinese ornamentation of the Yuan and even earlier Northern Song dynasties which must have reached Pagan with the import of porcelain and garments.

Claudine Bautze-Picron is research fellow at the Centre National de la Recherche Scientifique, Paris (UMR 7528 « Mondes Iranien et Indien ») and teaches Indian art history at the Université Libre de Bruxelles. Her research focuses on the art of Eastern India and Bangladesh and the murals of Bagan (Burma). Among her recent publications, see: The Buddhist Murals of Pagan, Timeless vistas of the cosmos (Bangkok, 2003), The Bejewelled Buddha from India to Burma, New Considerations (New Delhi/Kolkata, 2010) and The forgotten Place, Stone Sculpture at Kurkihar (New Delhi, 2014). 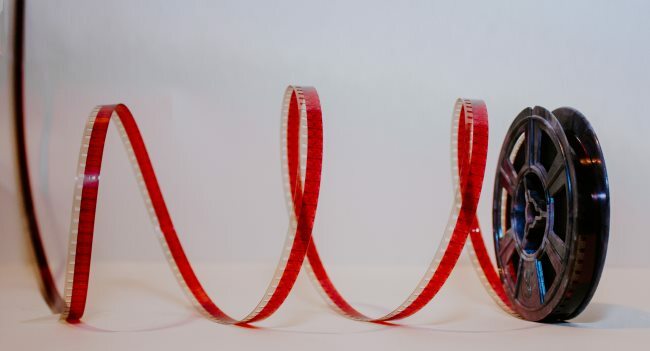 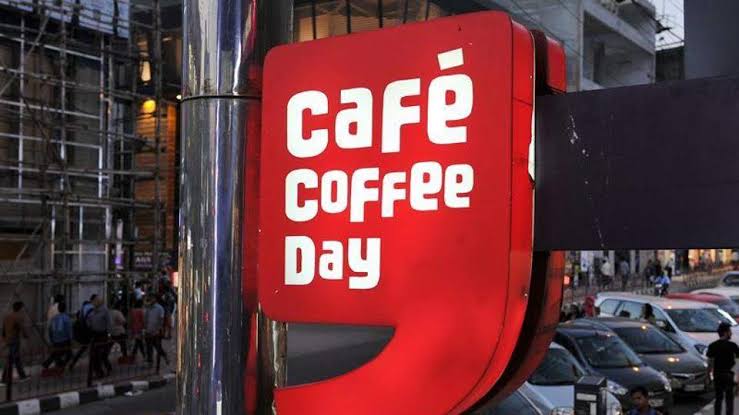