‘Nicobar’ Islands gets its name from a Tamil word ‘Nakkavaram’ referring to a naked man, the use of this word can be traced back to the rule of Chola dynasty. In the year of 1789, Britishers were the first to discover the Andman & Nicobar Islands. The British Rule used the Ross Island as capital of Andman and Nicobar Islands however post independence the Indian government shifted it to Port Blair.

The total land area is 1,841sq.kms. The Nicobar Island includes 22 islets. All 22 islets group together to form three clusters: northern group (has 2 islets), central group (a formation of 9 islets) and southern group (includes 11 islets including the largest one “Great Nicobar”).

The climate of Nicobar Islands is tropical and humid, where humidity levels may vary from 70%-90%. Though the weather is pleasant mostly here with a pleasant temperature range i.e. from 23°C to 30°C still you feel the chill from the gentle breeze blowing every time. The ideal time to visit Nicobar Island is in between October to May, however you may also consider visiting between the month of June to September to enjoy the monsoon of this charming and splendid Island.

A thick population (i.e. 15%) of a rarely populated Nicobar Island speaks Hindi whereas rest 85% speaks other languages. English is the official language. There are 24 different languages spoken by the people in this amazing Island like Tamil, Malayalam, Urdu, Karen, Konkani, Manipuri, Bengali, Telugu, Gujarati, Kannada, Assamese, Rajasthani, English, Punjabi, Nicobari, Tulu, Burmese, Barsi, Sindhi, Dokri, Munda, Marwari, Nepali, and Oriya. You can find people of all faiths and with different spoken languages staying together in complete peace and harmony. Such amazing ethnic and cultural blend is often referred to as Mini-India.

The original inhabitants of the Nicobar Islands belong to two different Mongoloid tribes namely Nicobarese and Shompens, and they still earn their livelihood by hunting and fishing in the dense forest of Nicobar.

· Island Tourism Festival: Every year, this fortnight long festival is organized by the ANI Administration during the month of December to January. It includes an exhibition, cultural programs, competitions and more.

· Subash Mela: Netaji Subash Chandra Bose’s birthday day is observed as a weeklong festival every year in the Havelock during the month of January.

· Vivekananda Mela: The Niel Island organizes a festival on occasion of Swami Vivekananda birth anniversary every year in the month of January.

· Block Mela: It is held at Diglipur every year in the month of January and February.

· Naval Marine Museum: Located in Hadoo and set up at Samudrika.

· For your interest, the ANI territory consists of a Biosphere Reserve, around 96 Wildlife Sanctuaries and nine National Parks.

How to reach Nicobar?

· By Air: Port Blair is connected to Chennai and Kolkata, with journey duration of minimum 2 hrs.

To reveal the mysteries and awe inspiring splendors, hidden in the heart of Nicobar; you must have a special permit from the government or else it will be heart-breaking for those who don’t have. 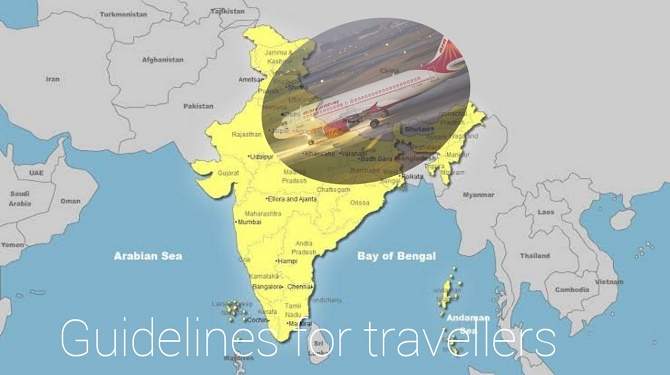 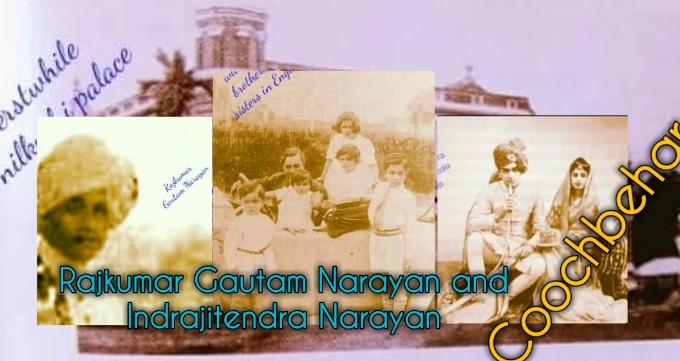 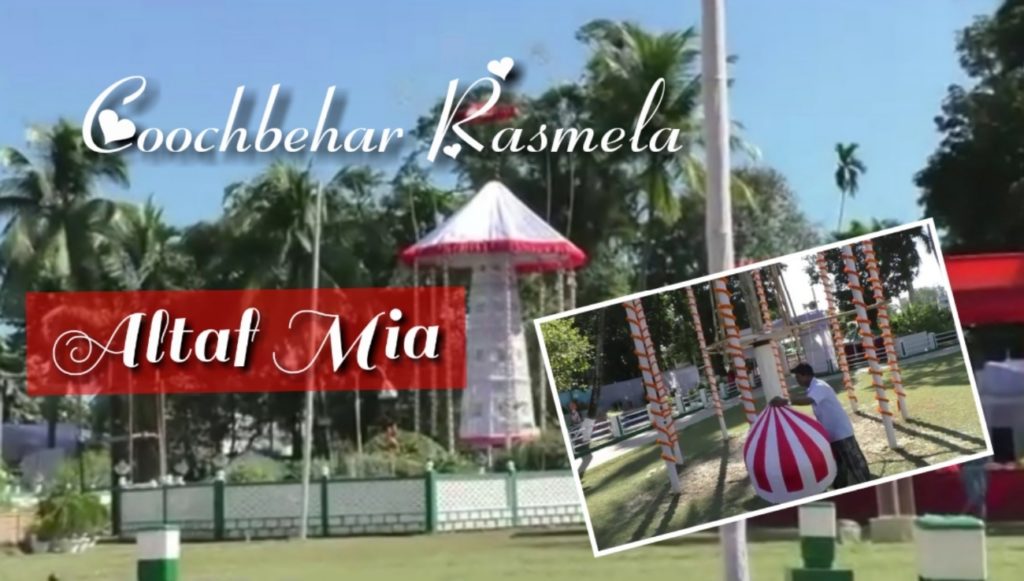