Makar Songkranti is one of the most auspicious festival of India. According to Hindu calendar Makar Songkranti falls on January 14 of 15 generally. The festival is also known as Songkranti or Makara Sankrant, and the day is dedicated to Lord Surya (Sun God).

Sankranti is the day when the sun enters into the zodiac Capricorn or Makara that showcase the arrival of spring season.

Makar Songkranti is also known as Khichdi or Til Sakranti in north India where the combination of rice and cereals are distributed among the poor.

The God of Sun (Lord Surya) is worshipped on the Songkranti and the day starts with bathing ritual at Sangam (confluence of Yamuna, Saraswati and Ganga) in Allahabad and on various river banks or bathing ghats on River Ganga. The Magh Mela and the Gangasagar Mela held on Makar Songkranti and thousand of devotees take a holy dip in Ganga & Ganga Sagar at various places. Taking a holy dip on the day is considered very auspicious that takes you to the path of Nirvana, Moksha (Salvation).

On this day people greets each other through messages.

“May this harvest season bring you prosperity

This Festival is observed throughout India by all communities but with slight variations in the festivities.

In Kamta region or earlier Kochbihar state it is called Pushna songkranti.

In Bengal, Makar Songkranti is noted for the Ganga Sagar Mela and Pithey parban.

Makar Mela is observed in Orissa.

Bhogali Bihu is celebrated on this day in Assam.

In Central India, it is Songkranti.

In North India, it is the time of Lohri .

In Tamil Nadu, Makar Songkranti is observed as Pongal.

In Kerala, the famous Sabarimala Pilgrimage comes to an end with sighting of the Makaravilakku.

In Gujarat and Rajasthan, it is known as Uttarayan and is noted for the kite flying event.

In Andhra Pradesh, it is known as Songkranti.

It is an important bathing date during the famous Magh Mela and Kumbh Mela at Sangam (Prayag) in Allahabad. 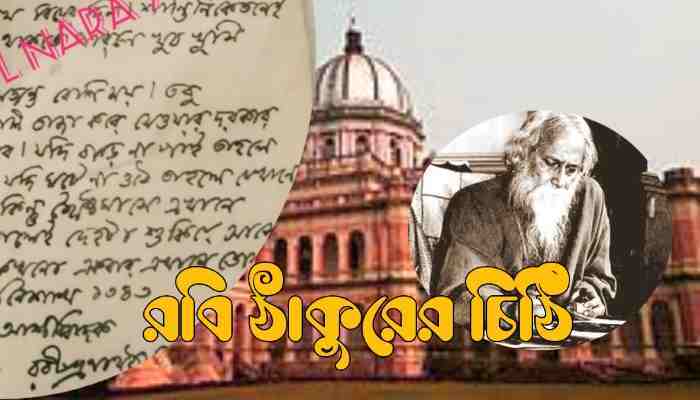 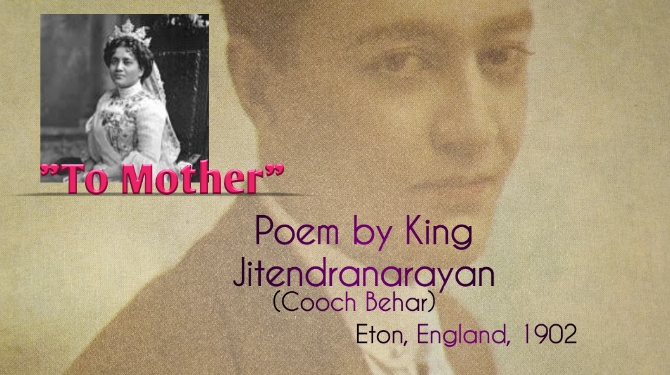 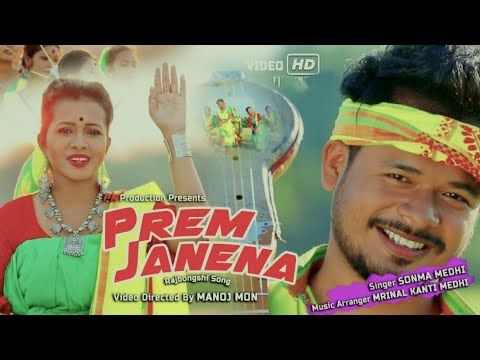