Coochbehar –  a tiny princely state in the north eastern region witnessed a tremendous process of change during the rule of Maharaja Nripendra Narayana (1863-1911), who was considered as one of the modernized rullers among the princely states of India. This thesis highlited on the significant period intend to examine nature and extent of modernisation under his regime.

The contents of thesis include –

Advent of the British

Age of catalysm: The role of Brahmo Samaj 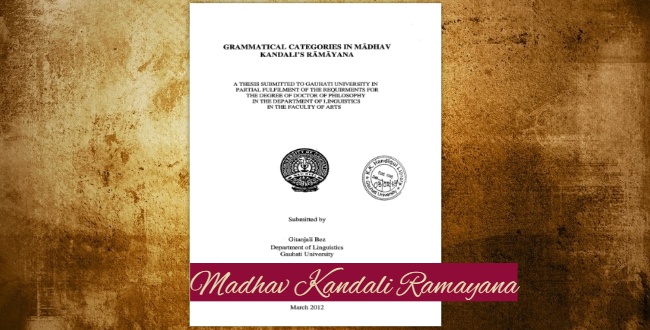 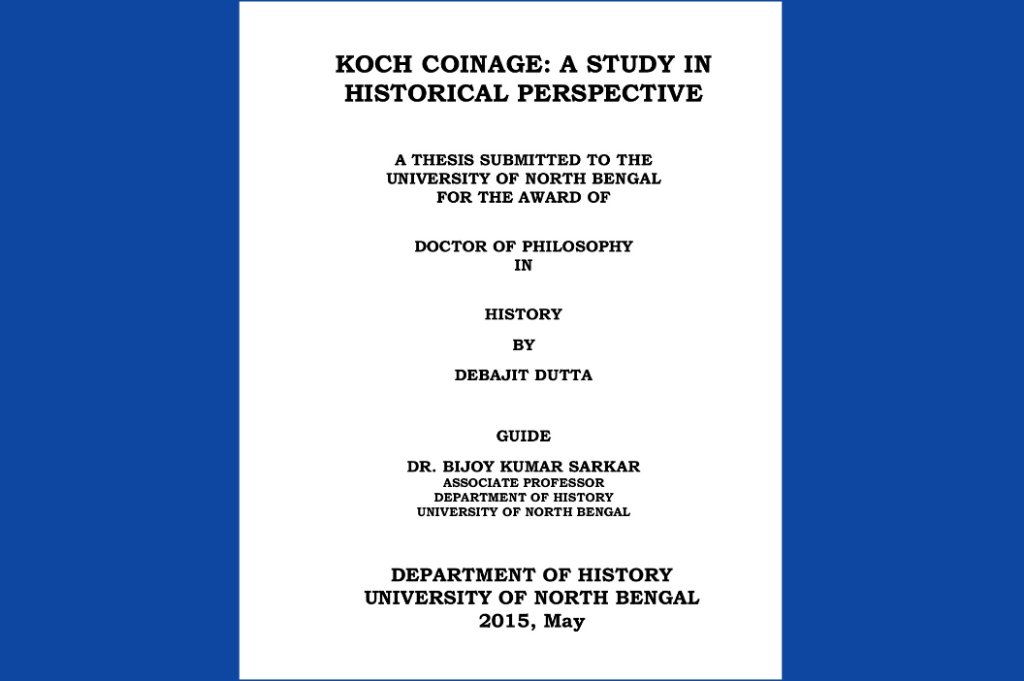 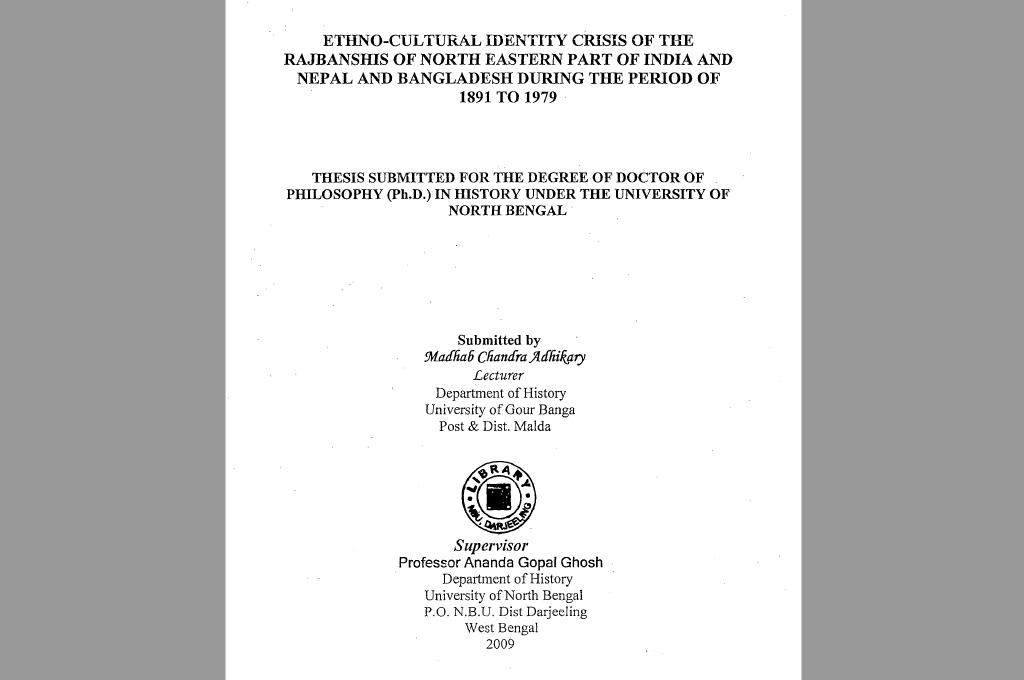