The Maya Civilization are probably the best-known of the classical civilizations of Mesoamerica. The history of Maya starts in the Yucatan around 2600 B.C., Mayan history rose to prominence around A.D. 250 in present-day southern Guatemala, Mexico, western Honduras, Salvador, and northern Belize.

The Maya developed astronomy, calendrical systems and hieroglyphic writing. The Maya were noted as well for elaborate and highly decorated ceremonial architecture, including temple-pyramids, palaces and observatories, all built without metal tools. Mayan history shows that they were also skilled farmers, clearing large sections of tropical rain forest and, where groundwater was scarce, building sizeable underground reservoirs for the storage of rainwater. The Maya were equally skilled as weavers and potters, and cleared routes through jungles and swamps to foster extensive trade networks with distant peoples.

The first true civilization was established with the rise of the Olmecs in the Pre-Classic period 1500 BC -300 AD. The Olmecs settled on the Gulf Coast, and little is known about them.

So many people believe that the ancestors of the Maya crossed the Bering Strait at least 20,000 years ago. They were nomadic hunter-gatherers. Evidence of settled habitation in Mexico is found in the Archaic period 5000-1500 BC – corn cultivation, basic pottery and stone tools.

They are regarded as the inventors of many aspects of Meso-American cultures including the first calendar and hieroglyphic writing in the Western hemisphere. Archeologists have not settled the relationship between the Olmecs and the Maya, and it is a mystery whether the Maya were their descendants, trading partners, or had another relationship, that is white place in Mayan history.

It is agreed that the Maya developed a complex calendar and the most elaborate form of hieroglyphics in America, both based on the Olmec’s versions. 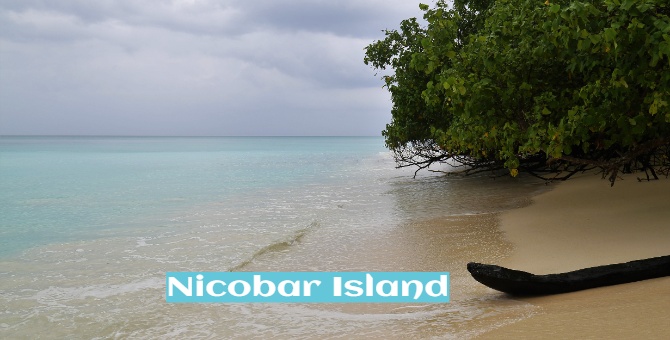 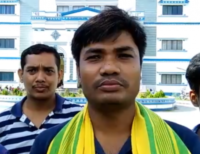 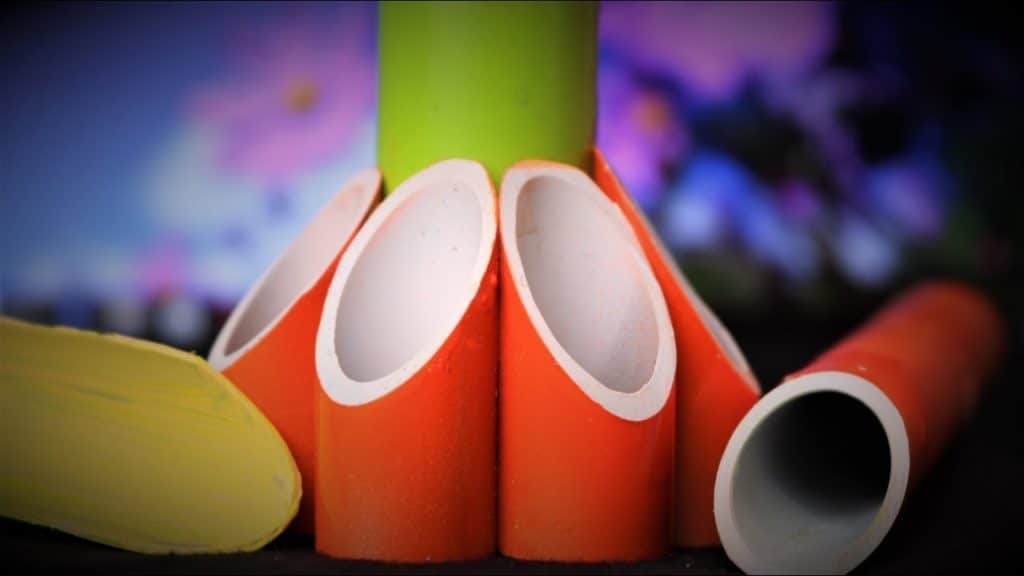