Two files have been provided here (open source) for subscribers to download. You need to login first (for new user register first , then login). To proceed download you have to validate captcha/direct download

Few descriptions about the content of these books given here –

(Vol-3, part-2, page 95)
The name ‘Koch’ looms large in the history of Northern Bengal and Assam. Koch dynasty, whose original home seems to have been Cooch, i.e., Koch, Behar, and which first became prominent in the early part of the sixteenth century was master of nearly the whole of the lower Assam Valley and of Northern Bengal as far west as the present District of Purnea. There are various traditions as to the origin of this line of kings, and, according to Mr. Gait, it is most probably that it has descendend from a Mech ancestor, by two Koch mothers……

(Vol-V part-1, Page 163)
This well-marked dialect is spoken in the country to the North-East of that in which Northern Bengali is spoken. As in the rest of Northern Bengal, this tract has been subject to the domination of the Koch; but the conquest was much more complete, and the Koch tribe predominates through the land. Those Koch, who are now Hindus, are principally known under the name of Rajbangsi. But large numbers of them have become Musalmāns, so that the mere number of people of the Răjbangsi tribe affords no idea of the number of people of Koch extraction in the country.

The name of Köch is itself retained in the name of the State of Cooch, or Köch Behar. The Koch originally came from across the Brahmaputra, and hence the Bengali which they speak may reasonably be expected to bear traces of its eastern origin. This, it will be seen, is the case.

The Rajbangsi dialect bears many close points of resemblance to the dialect of Eastern Bengal.The dialect is usually known as Rājbangsi, from the tribe of that name already alluded to. It is also frequently called Rangpuri from one of the Districts in which it is spoken.

The dialect is not confined to the Bengal Province, but extends into the Goalpara District of Assam, in which it gradually merges into Assamese…… 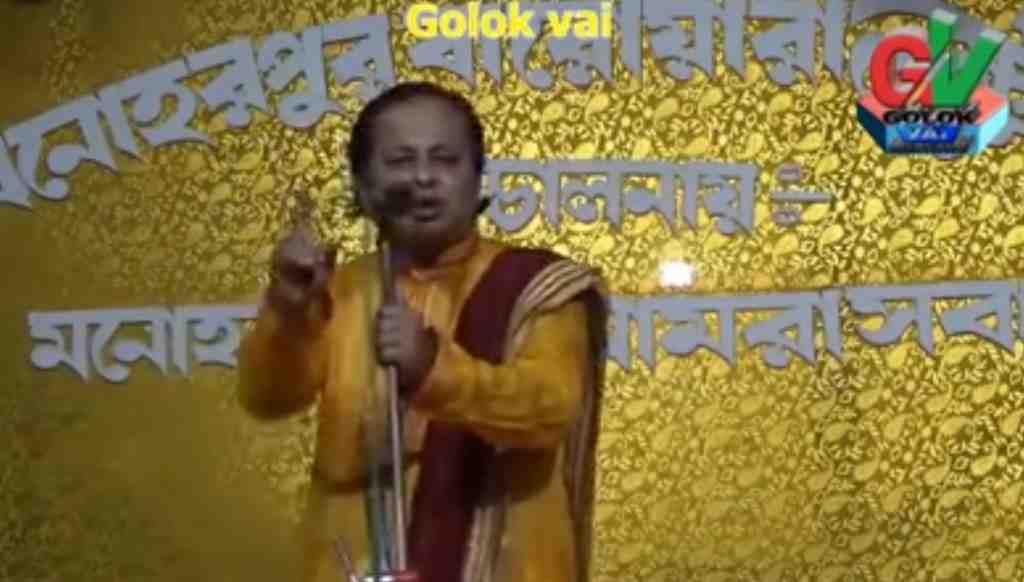 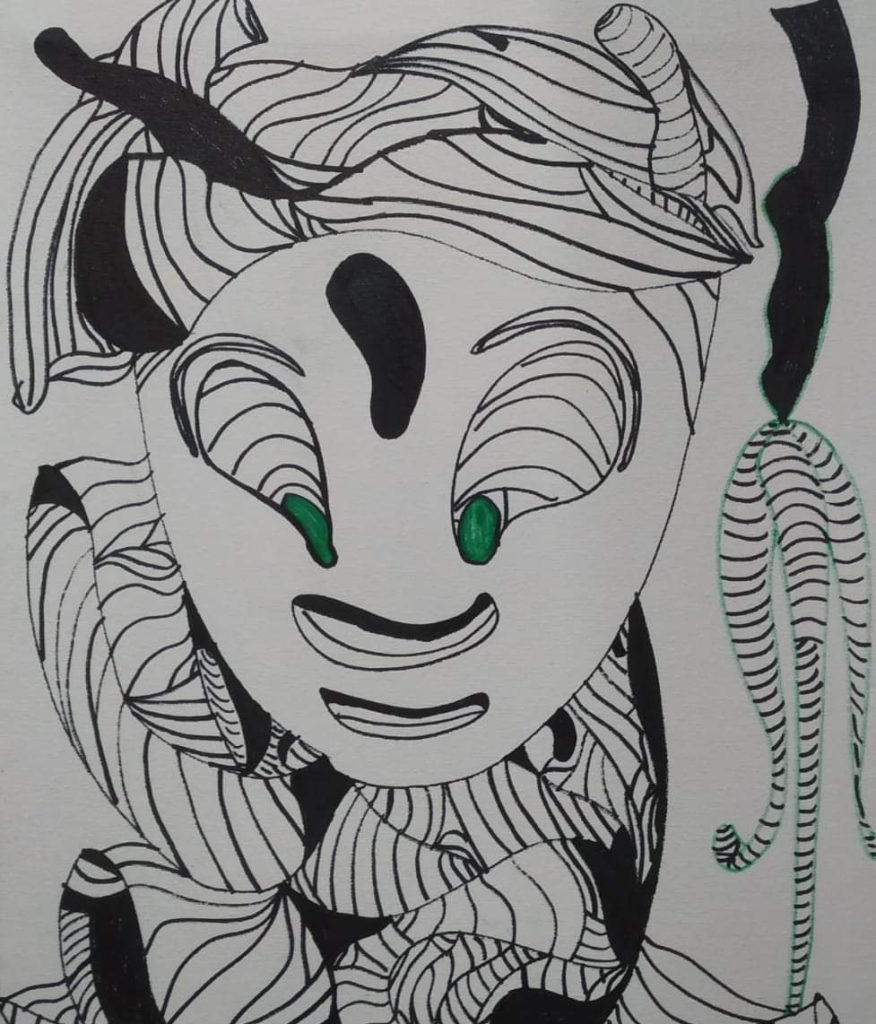 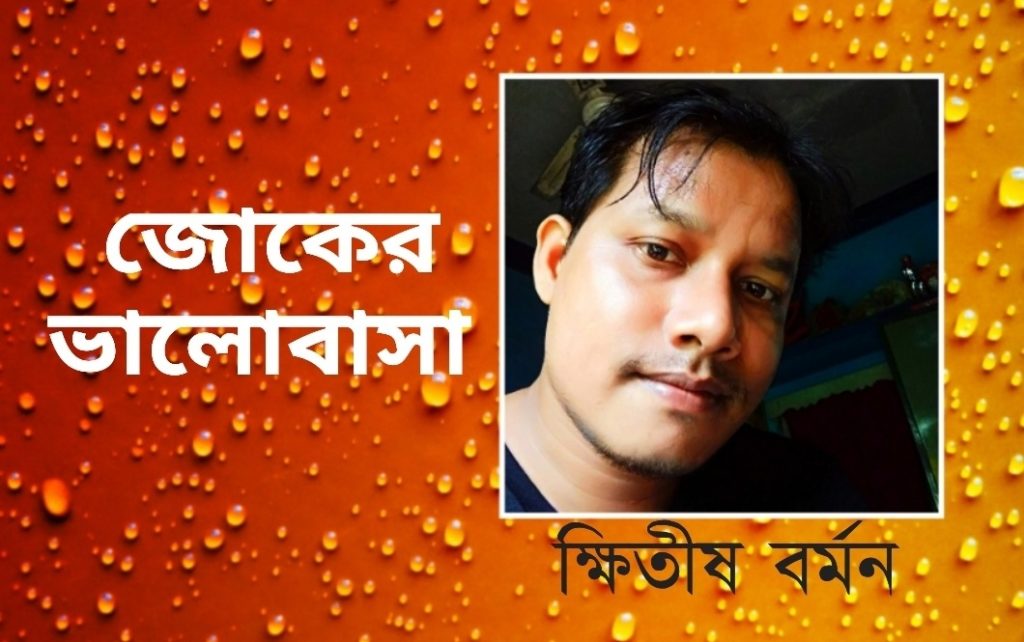