The civilization of India is the joint creation of her díverse peoples, Aryan, Dravidian, Austric (Kol) and Mongoloid. The Aryan bases have always received the greatest attention, and rightly so. Dravidian heritage has now been taken up with increased interest since beginnings in this direction were made by Caldwell nearly a-century ago. The Austric elements too are now being investigated, and we are realizing its importance. The Mongoloid contribution has not yet been seriously  studied as an element in Indian history and civilization. In the present monograph, an attempt is made to till up the lacuna, in part indeed, while giving a general idea of this lacuna.

In November 1947 at the invitation of the Education Department of the Government of Assam, I gave, under the auspices of the Asama Sahitya Sabha of Jorhat, three lectures on the Indo-Mongoloid Contribution to Assamese history and Culture. They were delivered in the hall of the Jagannath Barua College at Jorhat in Assam, on the 21st, 22nd and 23rd November of 1947.

These three lectures formed the nucleus of the present work………

DR. SUNITI KUMAR CHATTERJI,
Your book on the Kiratas is very useful. It summarises in a clear methodical manner the existing knowledge on the subject, now lying scattered over countless journals and rare books. It is a work which badly needed doing, and you have
done it with your well-known scholarship and thoroughness. It ought to serve as a road-chart for future workers on the cultural history of these people.

Download Book / Kirata-Jana-Krti: The Indo-Mongoloids; Their Contribution to the History and Culture of India 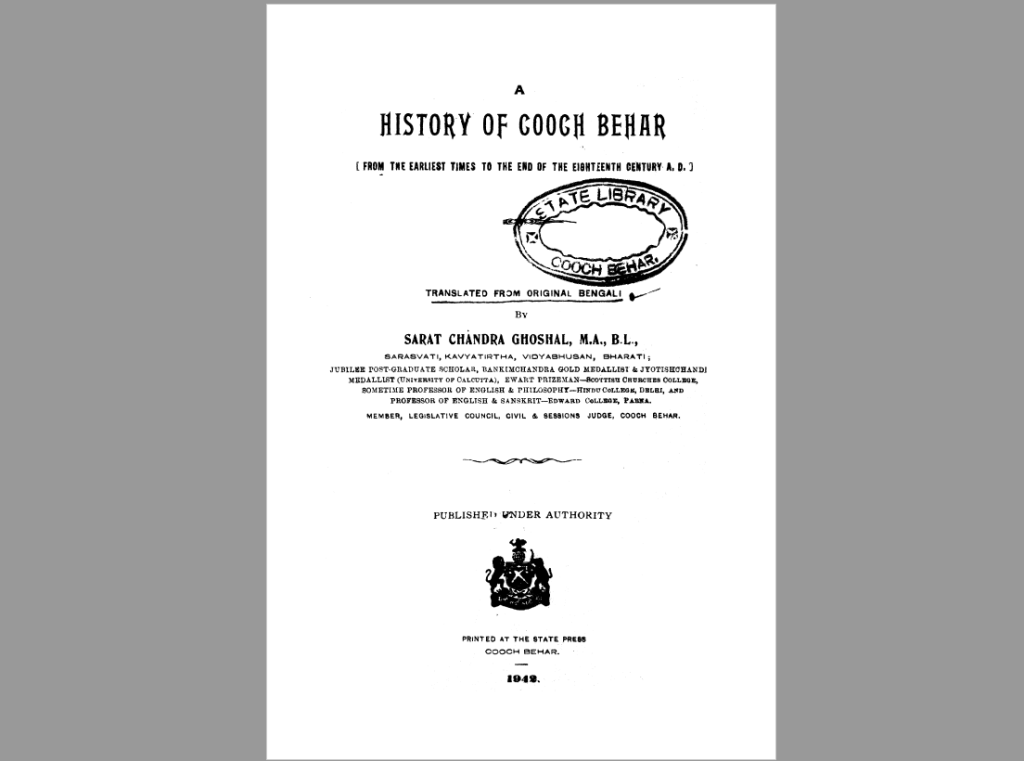 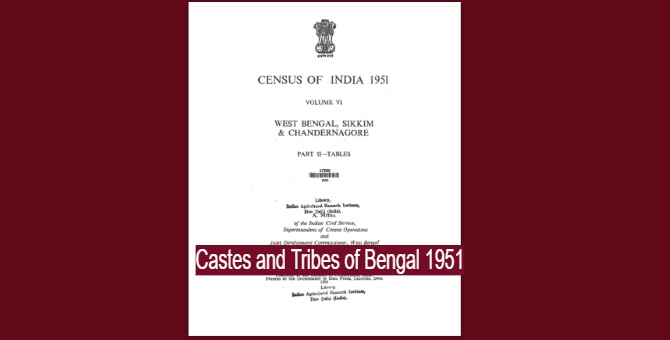 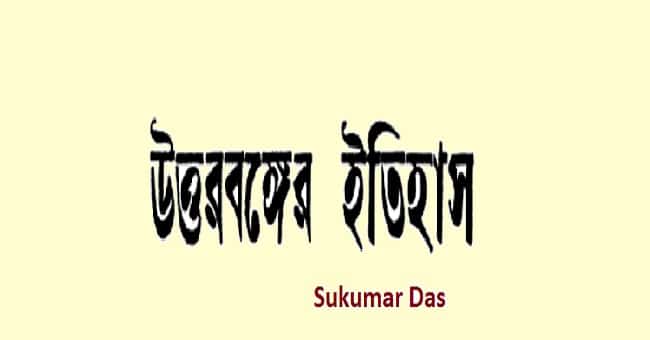