This is not to mention that Coochbehar as well as neighbouring districts such as Jalpaiguri, Alipurduar, Dinajpur and Districts of lower Assam are Koch Rajbanshi dominated since era. Since independence people are giving their mandate, electing MPs and MLAs of their own caste/race. But not a single MP or MLA could manage any minister level post instead of state forest ministry or food ministry for some years. Each time koch rajbanshi people elect their person either from national or state level party color but after election is over those elected MPs and MLAs get derailed by high command of their own political party. It means those national or state level party deliberately insult the interest of common koch rajbanshi people, they deliberately neglect interest of entire koch rajbanshi kamtapuri people.

It is very difficult to understand why koch rajbanshi people take so much interest to take part in election from such state and national level political colors. Are they illiterate? Are they greedy for their own interest? Are they incapable to manage any ministry seat from their respective party? Are they not suitable overall? Since 1950, Kolkata oriented Bengal politics used koch rajbanshi leaders for their own interest only.

There are so many koch rajbanshi scholars, intellectuals present all over India. But till now not a single schollars get a seat of higher academic post. Bengal politicians did job for their bengali people only, either West Bengal origin bengali or Bangladesh origin refugee bengali. And aboriginal koch rajbanshi kamtapuri people always remained 3rd kid of goat. Like koch rajbanshi politicians, koch rajbanshi people were out of special interests.

After a long time, better to say after Indian independence one Koch Rajbanshi scholar Prof. M.N Roy (Chemistry, North Bengal University) got selected by search committee as Rank-1 out 3 scholars (as per tweet by state education minister) for VC post of newly set up Alipurduar University. But interestingly Prof. Roy could not get that post as West Bengal Governor appointed someone Dr. Shanti Chetry who was 3rd list in panel (as per tweet by Governor). So this is fact and fate of Koch Rajbanshi Kamtapuri people. Politics everywhere. Why extremist movement began two-three decades ago for separate state Kamtapur? Hope State and Indian politicians including president of India, other intellectuals should know the ground level fact.

Each time state ministry took such a decision for improvement or any new project that directly or indirectly responsible for abolishment of kamta history or historical evidence. It means they deliberately doing this. Police remain inactive when koch rajbanshi legends, warrior’s idol are demolished by goons. Recently Bir Chilaray’s idol were damaged by some unsocial goons but police did not take any action. So it is not difficult to understand that Kolkata oriented bengal Government deliberately trying to eradicate heritage, history, language and culture of koch rajbanshi kamtapuri people. 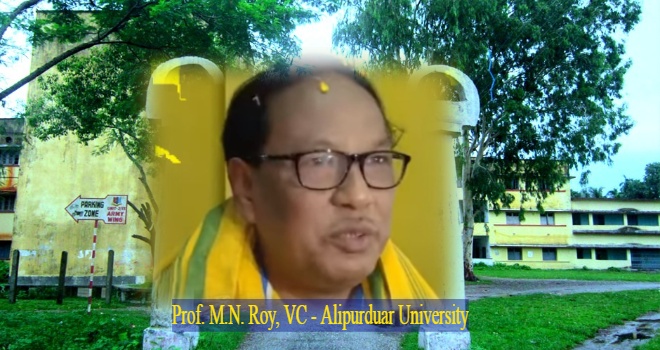 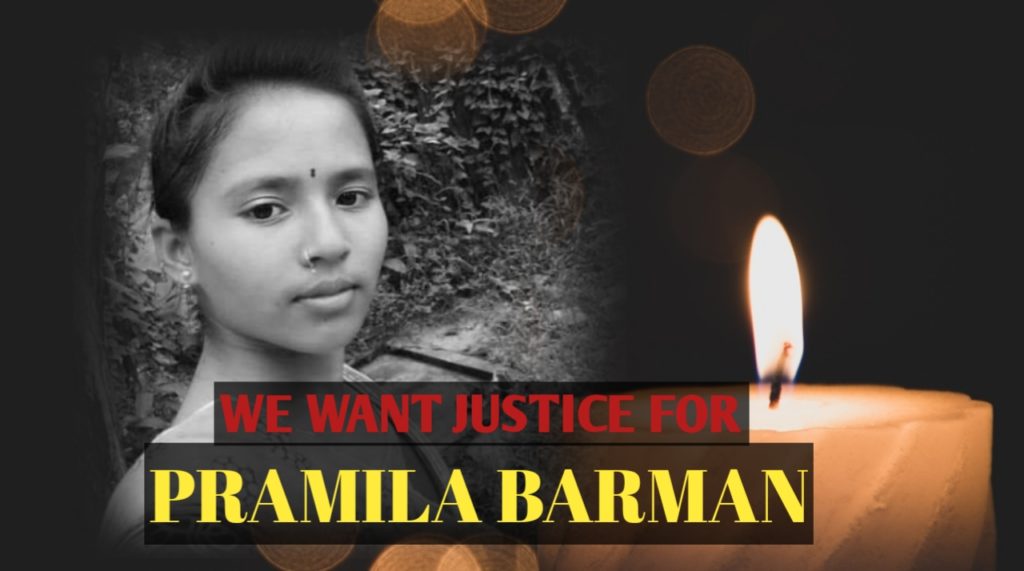