We could not blame Kolkata oriented West Bengal administration and political authorities in a single fashion, rather it was resultant of not knowing kamta history – language – culture, not showing expression on their own way by kamtapuri kochrajbanshi people, leaders and social workers towards Kolkata administration. It is like something is hiding by kamtapuri people towards open society which ultimately affect in negative way.  Awareness of educated kochrajbanshi people was under question mark. People understood about decay of their land protection ability, language and culture decaying day by day. But the root cause of this gradual decay could not make out. Exotic Political power was the main force that leads people to move that direction what Kolkata furnished.

The main issue was Bengali culture and Kamtapuri culture who will dominate over another?

Some kamtapuri people think that rajbanshi kshatriya who think themselves as Bengali, actually they are bengali by heart and that portion always against the world Kamtapur or kamtapuri culture. Same thing we can find in Assam also. They both are rajbanshi of Bengal and Assam, their mother tongue is bengali and assamese respectively. The main difference is that, in West Bengal they rigid on word rajbanshi on the other hand in Assam they rigid on word kochrajbanshi what both state government fed them since long. From historical point of view rajbanshis were mainly from koch. So use of word rajbanshi and koch rajbanshi in same fashion in this article. After social movement by Raisaheb Panchanan Barma (Sarkar) so many other castes (literally bengali cultured lower caste) entered into rajbanshi kshatrya section for getting both SC certificate and social upliftment. Bengali cultured lower castes who entered into the rajbanshi kshatriya with new identity that portions are basically against kamta or kamtapur or kamtapuri word. They prefer only rajbanshi kshatrya or rajbanshi of West Bengal. These are facts and qualitative in nature, not quanitative that can measure on weighing balance.

Before independence we hardly heard about any political or social murder of kamtapuri koch rajbanshi people. But after independence and inclusion of Coochbehar into West Bengal so many leaders, jotdars and social workers were murdered. Its surprising that not a single murder case was handled properly.

1. Nilkantha Roy, chairman of school board of undivided Jalpaiguri and then chairman of Alipurduar municipality corporation murdered mysteriously in 1962 at Tufanganj – Maruganj road during West Bengal legislative election.

3. Jotdar Jonaku Roy (Jonaku Dhoni) who was really a kind person and Jotdar from Taleshwarguri, Uttar Majidkhana, Alipurduar. He was God of poor people. On his return from Shamuktala Friday Hat by bus he was attacked by some bengali refugees. They pulled him down from bus and killed brutally. Those Bengali refugees got sheltered by Jonaku dhoni previously when they came from Bangladesh in very helpless condition..

4. Jamindar Girish Chandra Barman and his father Imaneshwar Barman brutally killed by Naxals in 1975 – 1976. He was from Kothagram village of Hemtabad police station (Uttar Dinajpur). On his return from Kaliaganj Dhankal hat (Monday hat) by bullock cart Naxals killed him and his father brutally.

8. Shri Bhabesh Das was head teacher from Kholta village of Cooch Behar district. In 1995-96 he filed a case in Heg’s International court against violation of “Coochbehar Merger Agreement”. After few days of receiving of notice of this case by Kolkata oriented West Bengal government he was shot dead in night time by some unknown persons in his own home. What does it mean?

11. Father of Prasenjit Barman’s grandmother brutally killed by Communists. Prasenjit Barman is from south Kamakhyaguri village of Kumargram police thana (Alipurduar district). Father of Prasenjit’s grandmother was beheaded by bengali refugee supported by communist government of West Bengal. His 18 haal (if we take 1 haal = 5 bigha for adhiar, then 18 haal equal to 90 bigha) land had been encroached by bengali refugee  with the support of kolkata oriented bengali administration and bengali political authorities. Although papers of entire land exist by owners name yet.

12. Father of Karuna Ray Chowdhury from Buraganj village (Kharibari, Darjeeling) brutally killed by Communists. He was hacked to death by communists in open area.

13. Koch Rajbanshi jotdar from Kachna Vatol, Uttar Dinajpur was killed by bengali refugee in the name of Naxals.

14. So many Koch Rajbanshi jotdars from Itahar east to Kushmandi west were killed during congress and communist era (1975 to 1978). All jotdars were killed by communists.

In very recent times we saw that whatever rape and murder happened more than 80% cases, sufferers are Koch Rajbanshi girls. Jamuna Ray, Jaba Ray, Pramila Barman, Dipali Singha were either murdered or rape & murdered but no such action had been taken by administration. Kochrajbanshi BJP MLA Debendra Nath Roy from Hemtabad also murdered in 2020, no result after investigation we observed. So Kamtapuri Kcoh Rajbanshi common people to political leaders all are insecured under West Bengal government regime what i personally feel.

Political murder is prevalent in West Bengal. Each time koch rajbanshi kamtapuri people are most sufferers. Besides of political, kamtapuries are suffered from language – cultural hegemony by Kolkata oriented Bengalies as well as Bangladeshi refugees. 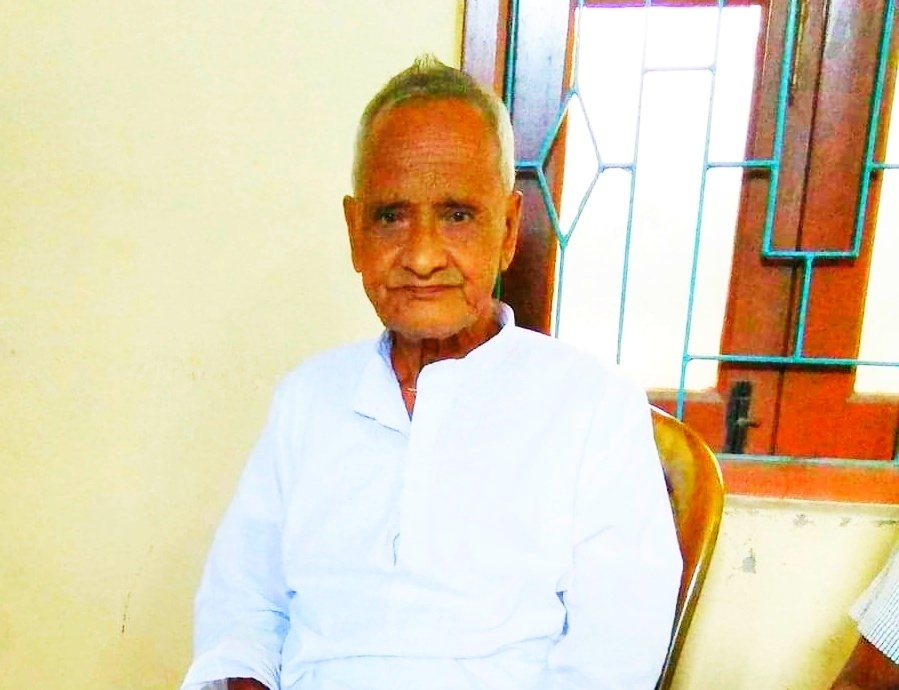 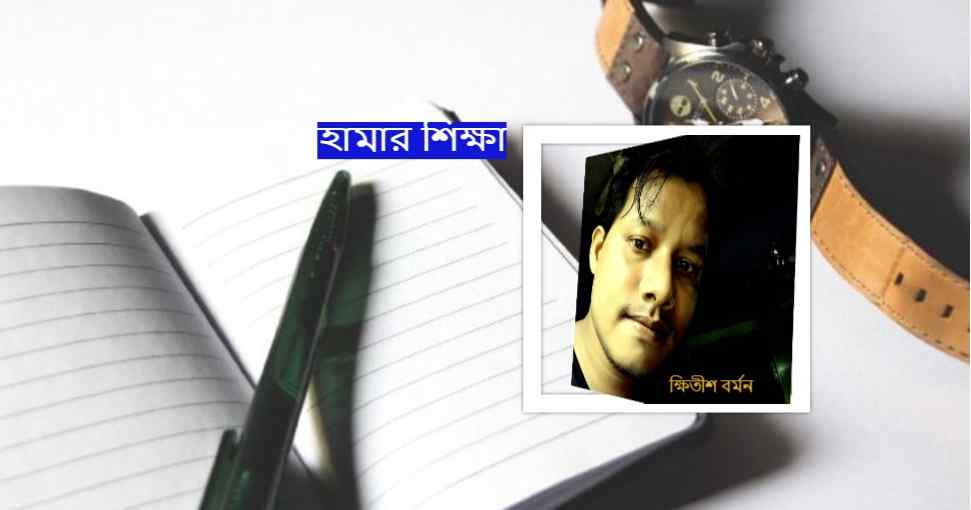 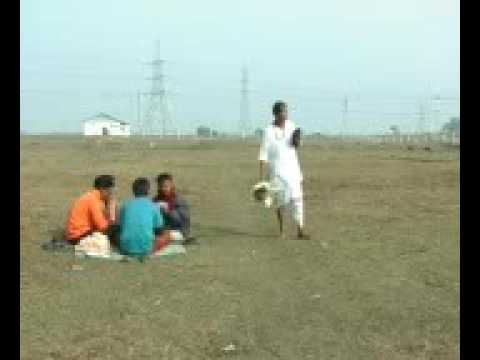