Padma Award is one of the highest civilian Awards of the country, are conferred in three categories, namely – Padma Vibhushan, Padma Bhushan and Padma Shri. The Awards are given in various fields or disciplines of activities, like social work, art, literature and education, public affairs, science and engineering, trade and industry, medicine, sports, civil service, etc.

‘Padma Vibhushan’ is awarded for exceptional and distinguished service;

‘Padma Bhushan’ for distinguished service of high order and

‘Padma Shri’ for distinguished service in any field. The awards are announced on the occasion of Republic Day every year.

Dr. Dharma Narayan Barma was born on 10th November 1935 at Haripur village of Barokodali -1 GP (Tufanganj – 2 Block). His father name is Sh. Debeshwar Barma and mother Mandol Devi. He was very much adorable in his area from childhood.

Dr. Dharma Narayan Barma has been awarded in literature and education section for his exemplary contribution in Kamtapuri literature. He composed grammar of kamtapuri language as koch rajbanshi educationist. Dr. Dharma Narayan Barma post graduated in sanskrita from Victoria college or A.B.N. Seal college of Coochbehar. Although nomenclature Rajbanshi Language and Kamtapuri language is used for same language. Dr. Barma sticked to name Kamtapuri language since 1970 – 1980. So many rajbanshi educationists first supported the name Kamtapuri language but after a period of time changed their mind from name Kamtapuri language to Rajbanshi language. Its may be from some professional as well as political pressure. In 1951 he passed matriculation from Tufanganj Nripendra Narayan Memorial High School. For higher study he took admission in Victoria College (ABN Seal college) Coochbehar. He passed IA and BA from Victoria College. In 1959 he completed postgraduation in Sanskrita subject from Calcutta University. Dr. Barma was teacher as profession in Tufanganj NNM High School till retirement in 1995. 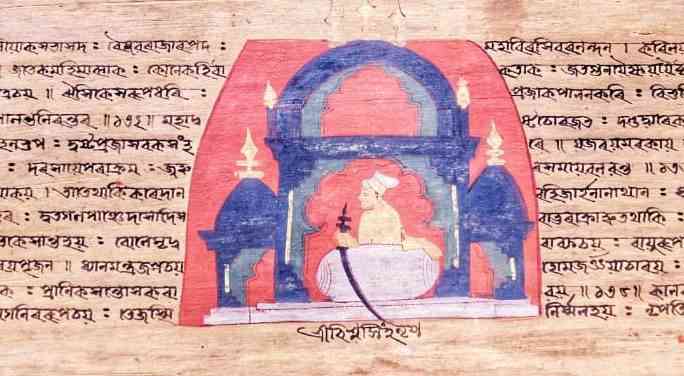 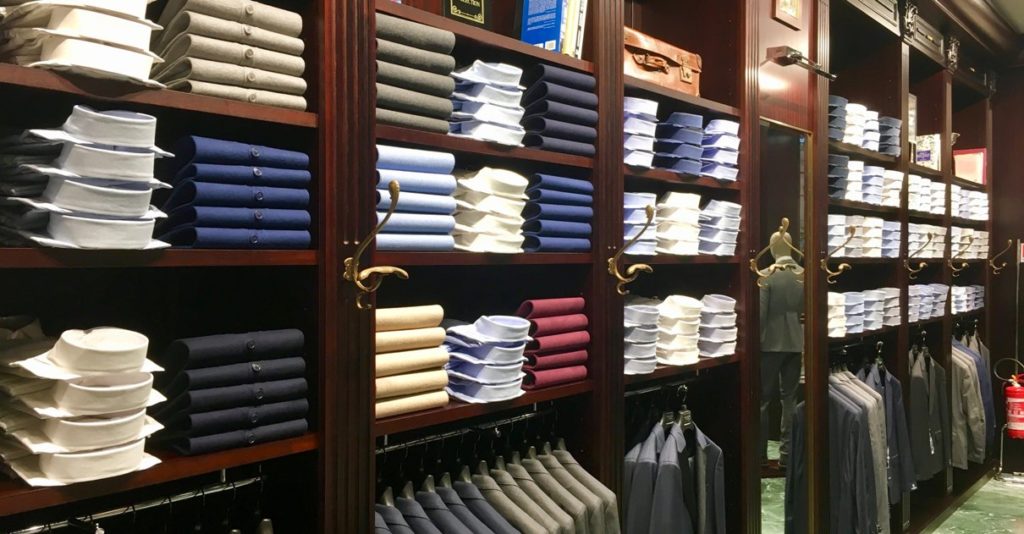 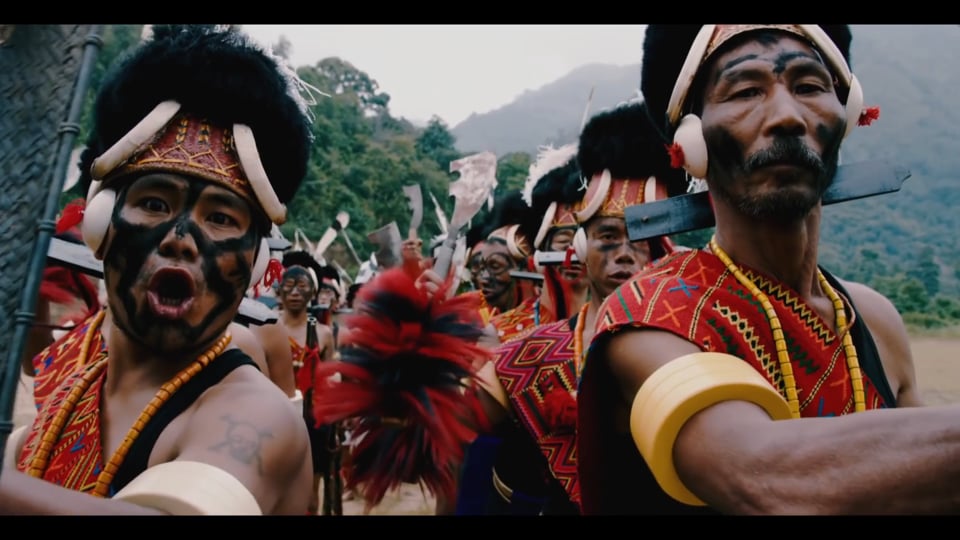