Formed under the leadership of KPPU

What KBM will do if their candidates win over election –

1.     Due to the uniqueness of the language, culture and the geographical location, the government that will take the lead in forming the separate Kamtapur state their winning candidates will support them.

2. The mother tongue of Kamtapur Bhumiputra (Son of soil) will be taken a leading role to include in the eighth schedule.

3.     In the case of government jobs, 80% seats will be reserved for Kamtapur Bhumiputra. Beside this separate Recruitment Commission or Board will be formed.

4. KBM will play a leading role in the formation of separate “Narayani Regiment” in Indian Army for Kamtapur Bhumiputra.

6. To establish small and medium enterprises in Kamtapur, a few thousand crores of rupees will have to be invested so that migrant workers from this area can be employed and more industries can be developed.

7. Investment in animal Husbandry and dairy industry from Government, arrangements will be made for the farmers of remote villages to get fare price of milk produced by them.

8. Implementing the Minimum Wage Act for tea workers in Kamtapur, we will further ensure their right to land, including housing-health-education and protection in suitable employment.

11. KBM will include history of Kamtapur in textbook.

13. For giving advanced medical services to Bhumiputra in Kamtapur, KBM will start AIIMS so that people do not need to go other states for treatment.

14. KBM will play a leading role in building a central university for Kamtapur Bhumiputra.

15. KBM will not allow acquiring the land of Bhumiputra without any reason that would jeopardize the security of the country. 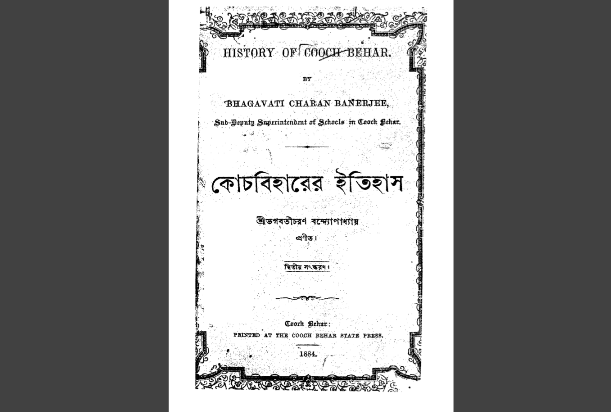 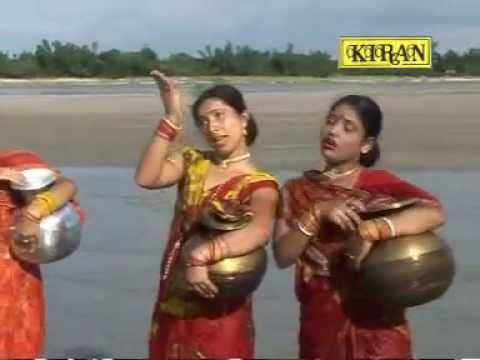 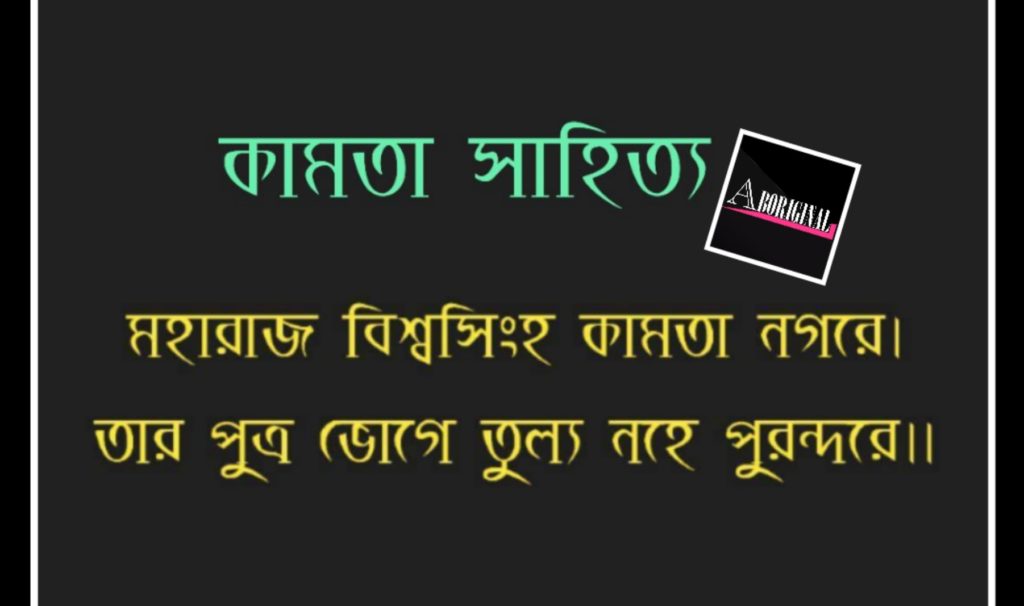