Plant based soya milk, walnut milk, almond milk, pistachio milk and all its products term with “milk” cam not be sold on e-commerce platforms like Amazon, Flipkart, Bigbusket, Grofers, Jio Mart. Food Safety Standards Authority of India (FSSAI) sent letters to all ecommerce giants that they should remove all these plant based products termed by milk from their virtual shelves.

Last year both NCDFI (National Cooperative Dairy Federation of India) and GCMMFL (Gujarat Cooperative Milk Marketing Federation Ltd.) moved against the use of term “milk” for plant based products which  triggered to wake up FSSAI. FSSAI also directed to investigate about labelling declaration of such products which is reported to be in contravention  with the regulatory provision related to the application of dairy terminology. Indian Food Safety Regulatory body also given deadline to share action taken report by 15th September 2021.

Soya milk is basically a Chinese traditional food drink namely Doujiang. Dou means Bean and Jiang means Pulp. So Doujiang means Bean Pulp or Bean Broth. So it is not milk as per definition. Then what is the definition of milk as per regulation?

Milk may be defined as the whole, fresh, clean, lacteal secretion obtained by the complete milking of one or more healthy milch animals, excluding that obtained within 15 days before or 5 days after calving or such periods as may be necessary to render the milk practically colostrum-free, and containing the minimum prescribed percentages of milk fat and milk-solids-not-fat. In India, the term ‘milk’, when unqualified, refers to cow or buffalo milk, or a com-bination of the two. (Outlines of Dairy Technology – by Sukumar De)

However exceptions have been allowed in nomenclature of products like coconut milk, peanut butter based on internationally accepted principle that dairy terms were being traditionally used in their nomenclature and such products are not substitutes for milk and its products. 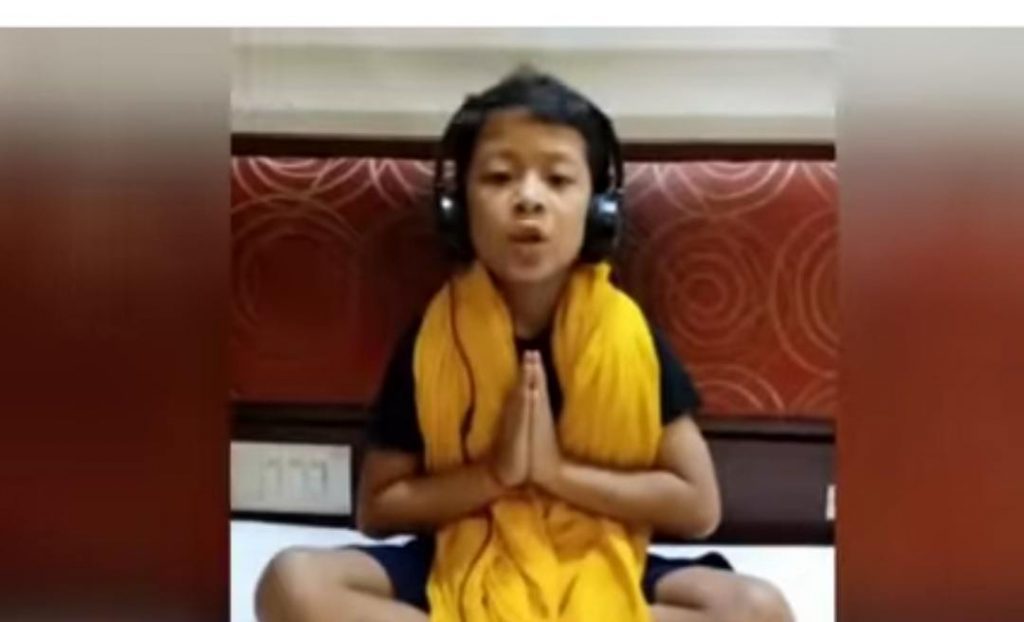