The library is a State Library for reading and reference and is directly under the vice President, State Council, general department. It was established in the year 1870.

The Private Secretary to His Highness ——- members

The vice – President, State Council, General Dept., shall decide the purchase of books with the money placed at his disposal for that purpose.

a) The Librarian, under orders of the vice – President, State Council, General Dept., shall keep a record of all books borrowed from the library and returned to it, together with the names of borrowers, the dates of borrowing and return, and such other particulars as he may deem necessary.

b) The Librarian is responsible that improper do not gain admittance.

The library is for the use of the public reading in the town of Cooch Behar and they alone have the privilege to use it, subject to the following regulations and such further rules and orders as may hereafter be prescribed by the vice – President, State Council, General Dept.

a) It having come to the notice of His Highness that valuable books of the State Library have been damaged by the carelessness of readers, it is notified, under orders from His Highness, that all persons , having the privilege of taking book out of the Library, will be required to deposit Rs. 5/- as a safeguard against such damage. In case of serious mutilation, the librarian shall have power, with the approval of the vice – President, State Council, General Dept., to replenish such books out of this deposit. In the event of the deposit being found in particular cases, inadequate to replace the missing book the depositor shall be bound to make good the difference.

b) Every privileged person shall deposit Rs. 5/- in the office of the vice – president, State Council, General Dept., for which a receipt will be granted in the prescribed form. On presentation of this receipt to the Librarian he shall register the name of such person and issue books to him. N.B. Their His Highness personal staff, Principal, Victoria College, and the Resident Minister, N.D. Church, as exempted from the operation of the above rule.

c) If the deposit is exhausted in recouping any damage which may be done by any individual the same amount of deposit will be required to be made before fresh books are allowed to be taken out by him.

d) In case of any depositor wishing to withdraw his name the deposit money shall be refunded on his presenting an application to the vice – President, State Council, General Dept., together with the receipt, referred to in rule 3(b). The Librarian shall certify that the holder of the receipt has no books in his possession belonging to the library.

Persons other than authorised borrowers, may consult the Library for Library research without removing books from the library, but only under the special order of the vice – President, State Council, General Dept.

a) School students shall be allowed to use the library books on the recommendation of their Headmaster and Headmistress.

b) When a book is required for reference within the library, the person requiring it, must give a receipt for it before it is issued to him.

c) Readers are not entitled to remove books from the shelves; they shall apply to the Librarian for such books as they may desire to refer to.

e) Smoking in the Library is strictly prohibited.

7. Condition of borrowing and returning books –

subject to the exceptions, specified in Regulation 5, authorised borrowers and other persons, permitted to use the Library under Regulation 6 may borrow or temporarily remove such book as they may require, provided that no person shall, at any time have more than two books in his possession.

a) No illustrated papers shall be allowed to go out of the library building.

b) No books shall be issued without proper entry in the Library Day – book. On return it shall be examined and it shall be the duty of the borrower to use that ‘Return Column’ in the responsible for the same in cases of loss.

c) No books shall be retained more than a fort- night from the date of issue from the library. In case of any borrower fails to return any book within the period a notice shall be sent to him by the vice – President, State Council, General Dept., calling for its return.

d) If, any book, called for under the above clause, is not returned within one week after the receipt of the above notice, the borrower shall forfeit the privilege of borrowing further books from the library.

e) A book returned to the library, may be renewed provided no other persons, entitled to use library, has applied for the same, in which case the latter shall have the preference.

The privilege of any person to use the library shall be suspended so long as he retains any book which, under there Regulations, he is not entitled to retain.

9. Books not to be issued from the library –

Books which are valuable on account of their rarity, rich building, or which being out of print it may be difficult or impossible to replace or books of reference, shall not be issued.

10. Mutilation and disfigurement of books –

To avoid any serious injury to the library by whom books and in order to ascertain when and by whom books are injured it is ruled that in future, whoever first comes to known of any mutilation or disfigurement in any way of any Library book must at once return the book to the library and inform the Librarian about it otherwise he will be held responsible for such injuries.

a) The Librarian shall report to the vice – President, State Council, General Dept., all cases in which books have been mutilated or disfigured by writing on the margin while in the possession of any borrower.

b) Any person infringing the above rule shall pay the value of the book or books injured or disfigured by him.

11. Annual Inspection of the Library –

A general inspection of the library and of the record of the books returned shall be made annually in the first week of April. For the above purpose all books must be returned by the 31st of each year.

The library shall ordinarily be closed on Sundays and 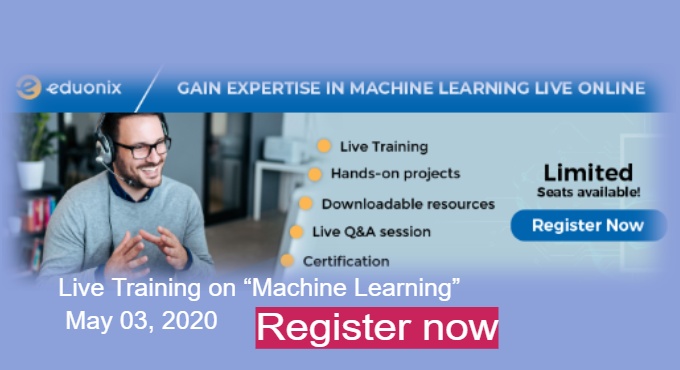 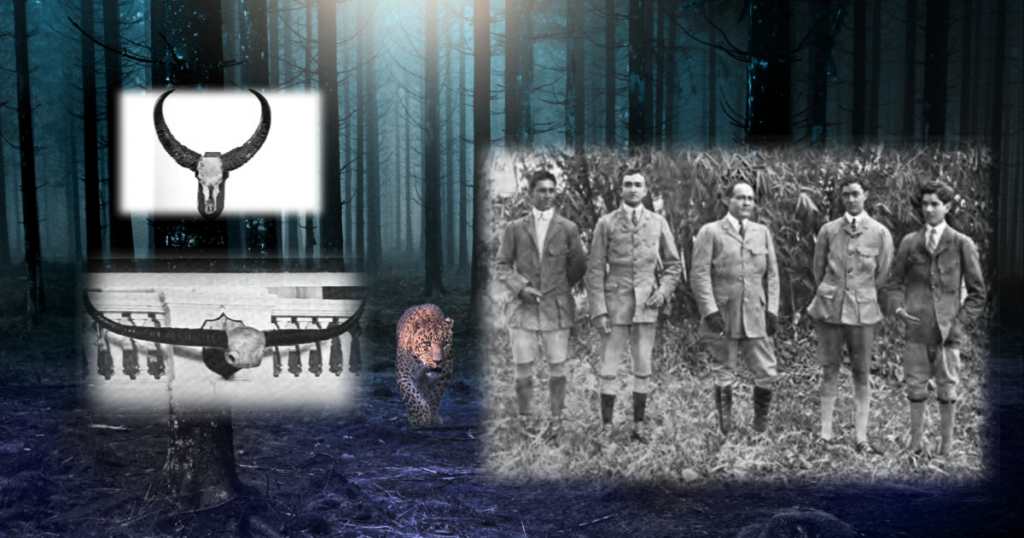 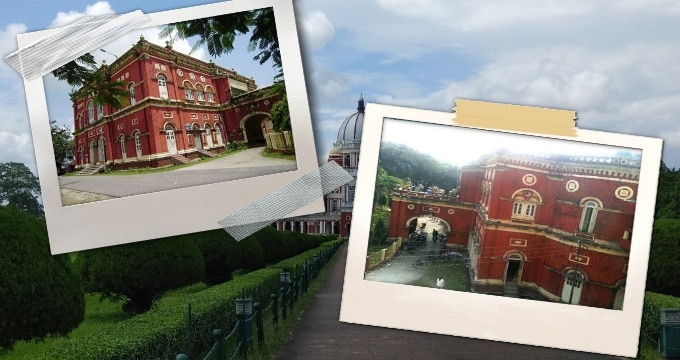