I. This Act may be called the Cooch Behar Ancient Monuments Preservation Act of 1947.

II. It would extend to the whole of the Cooch Behar State.

III. It would came into force on publication in the Cooch Behar Gazette with the assent of Maharaja Jagaddipendra Narayan.

Maharaja Jagadipendra Narayan on the one hand is an administrator, on the other his sporting passion motivates him to implement various innovative measures in the state. Like his father, he wanted to make the princely state an example of British Indian state. He was the last ruler of Cooch Behar. The period of Jagaddipendra Narayan was crucial for social, cultural and economic transformation.

On 4th October 1948 Governor of West Bengal, Mr. Kailash Nath Kartzu explained the condition of Cooch Behar to Sardar Patel in which it was stated that “Muslims from Eastern Pakistan were infiltrating into Cooch Behar and some reports went to the length of suggesting that there would be a definite attempt made to make Cooch Behar to join Pakistan and this movement would not be wholly repugnant to the ruling house.”

For that reason, the Government of India decided that “many of the Princely States had a very discontinuous territory, thus making smooth administration difficult, many of them had cultural and linguistic affiliations with the neighbouring states and provinces, which made their separateness anomalous; it was an unnecessary ornamental expenditure to keep numerous units of administration.”

Meanwhile, questions about Cooch Behar’s merger with India are on the air. On 29th April, 1949 a telegram sent by Sharat Chandra Bose to Sardar Patel which was published in the “Nation” newspaper. In that telegram Bose said that “The people of Cooch Behar are 99 percent Bengali speaking and there was no single Assamese there. Apart from linguistic reasons, other reasons such as cultural, geographical, administrative etc., support West Bengal’s claim to Cooch Behar and completely negative Assam’s claim to it. As you are the minister in-charge, I consider it my duty to draw your attention to the situation in Cooch Behar and the demands of the people there.”

Maharaja wanted to conclude the Cooch Behar Merger Agreement in 1949 with the government of India for betterment of Cooch Behar. Regarding the question of Merger would be decided according to the wish of the people of the state. On 18th July 1949 a news published by the ‘Hindustan Standard’ in which it was stated that “On behalf of the different organizations functioning in different parts of Cooch Behar State, a telegram was sent on 16th July to the Prime minister of India and the Congress President reiterating the unanimous decisions of all sections of the people of the state for Merger of Cooch Behar with West Bengal.”

Note: Maharaja did not want to merge Cooch Behar with West Bengal. Maharaja never wanted to merge Cooch Behar with east Pakistan. At that time nobody wanted to join with east Pakistan except radical muslim people or leaders. It was propaganda or conspiracy of Kolkata Congress leader and some Coochbehari Bengali educationists / officers to create rumours and make “Hitasadhani Sabha” lead by local Coochbehari as agent of east Pakistan. At any cost they wanted Cooch Behar to include in West Bengal and take control over it.

At last on 28th August 1949, Maharaja Jagaddipendra Narayan signed an agreement with the Government of India which was known as Merger Agreement. According to the treaty the princely state of Cooch Behar was transformed into a Chief Commissioners province under the jurisdiction of Government of India.

During the governance of the Chief Commissioner, that is, from 12th September to 31st December 1949 the administration in Cooch Behar remained the same as before. On 1st January 1950 Cooch Behar was merged into West Bengal by a notification issued by the Government of India on 31st December 1949 entitled the States’ Merger (West Bengal) Order, 1949.

Note: Cooch Behar was merged with West Bengal by a single Notification. No election process done.

More infiltration in Coochbehar more profit by Kolkata Administration, so that in future there should not be existence of separate state demand by neglected people of Coochbehar. People of northern part of West Bengal is still under darkness. They (both kamtapuri and Bengali speaking) don’t have much expectation. Actually, people here don’t understand how they are deprived by others who always trying to control over them from social, cultural, administrative and above all political point of view.

In present scenario most of ancient architecture captured either by outsiders or government itself damaged for the benefit of Bengali cultural hegemony. Giving some list of historical identity. 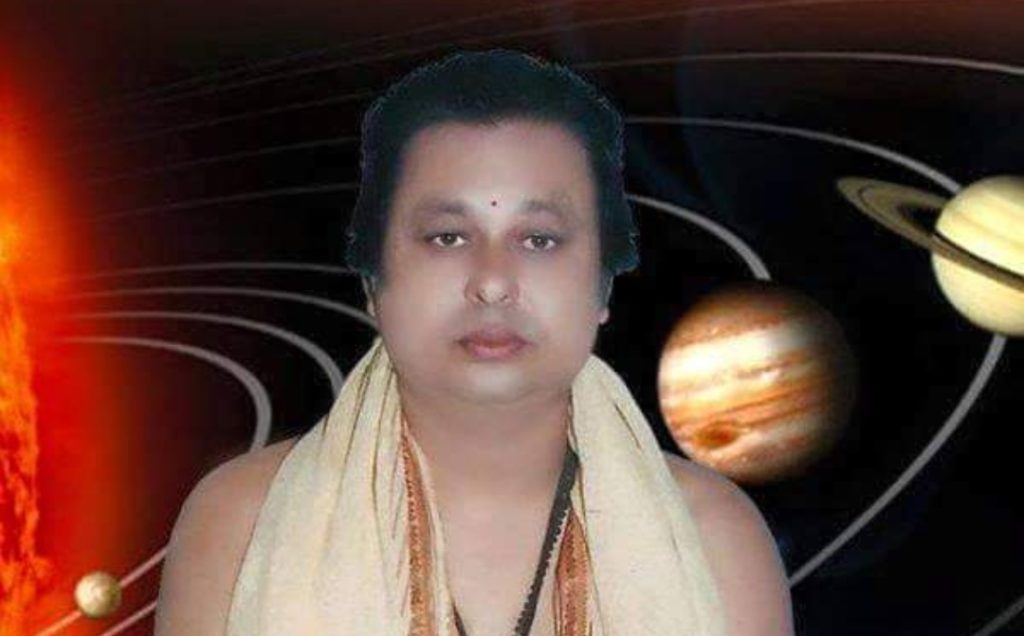 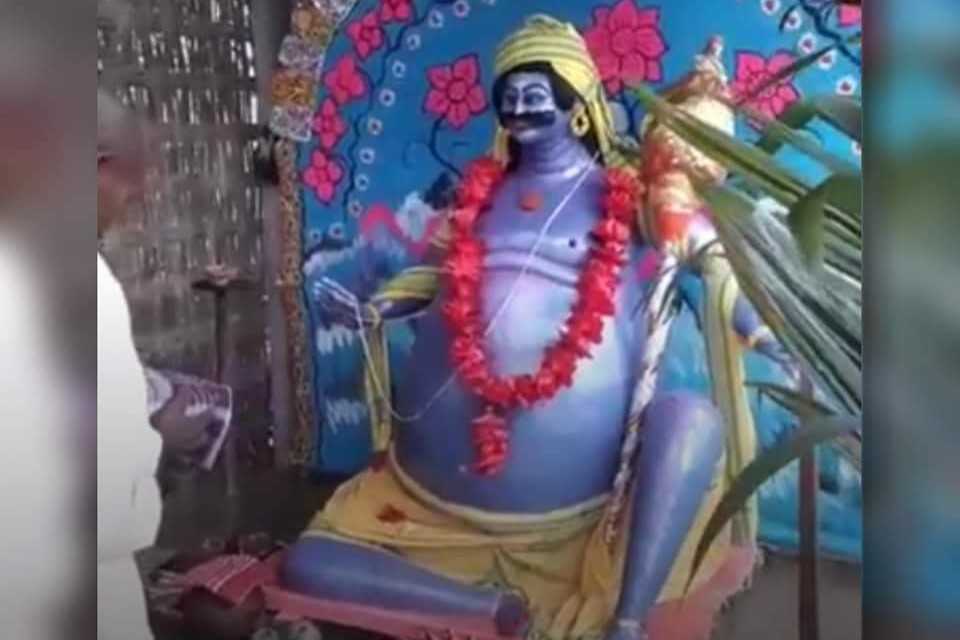 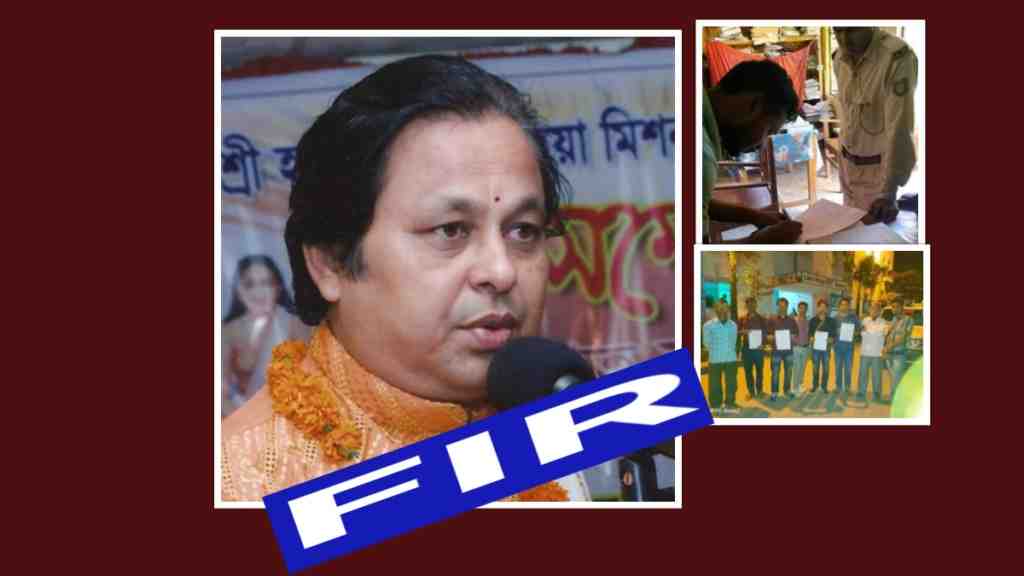