Coochbehar Merger Agreement was made on 8th August 1949 between Maharaja of Coochbehar and the Governor General of India. India became independent on 15th August 1947, after two years of Indian independence there was a dilemma whether princely Coochbehar state remain with India or East Pakistan or present Bangladesh. For the best interests of the State of Coochbehar as well as of the Dominion of India, Merger agreement had been done. There was total nine articles in Coochbehar Merger Agreement. Mr. V.P. Menon Governor General of India and H.H. Maharaja Jagaddipendra Narayan signed the agreement.

The details of agreement as follows-

His Highness the Maharaja shall continue to enjoy the same personal rights, privileges, dignities and titles which he would have enjoyed had this agreement not been made.

His Highness the Maharaja shall with effect from the said day be entitled to receive for his lifetime from the revenues of the State annually for his privy purse the sum of Rupees eight lakhs fifty thousand free of all taxes. After him the privy parts will be fixed at Rupees seven lakhs only. this amount is intended to cover all the expenses of the Ruler and his family, including expenses on account of his personal staff, maintenance of his residences, marriages and other ceremonies, etc., and will neither be increased nor reduced for any reason whatsoever. The Government of India undertakes the said sum of Rupees eight lakhs fifty thousand shall be paid to His Highness the Maharaja in four equal installments in advance at the beginning of each quarter from the State Treasury or at such Treasury as may be specified by the Government of India.

All the members of His Highness’ family shall be entitled to all the personal privileges, dignities and titles enjoyed by them whether within or outside the territories of the State, immediately before the 15th day of August 1947.

The Dominion Government guarantees the succession, according to law and custom, to the Gaddi of the State and to His Highness the Maharaja’s personal rights, privileges, dignities and titles.

No enquiry shall be made by or under the authority of the Government of India, and no proceedings shall lie in any court in Cooch Behar against His Highness the Maharaja, whether in a personal capacity or otherwise, in respect of anything done or omitted to be done by him or under his authority during the period of his administration of that State.

Except with the previous sanction of the Government of India no proceedings, civil and criminal, shall be instituted against any person in respect of any act done or purpoting to be done in the execution of his duties as a servant of the State before the day on which the administration is made over to the Government of India. In confirmation whereof Mr. Vapal Pangunni Menon, Advisor to the Govt. of India in the Ministry of States has appended his signature on behalf and with the authority of the Governor General of India and Lieutenant Colonel His Highness the Maharaja Jagaddipendra Narayan Bhup Bahadur, Maharaja of Cooch Behar, has appended his signature on behalf of himself, his heirs and successors.” 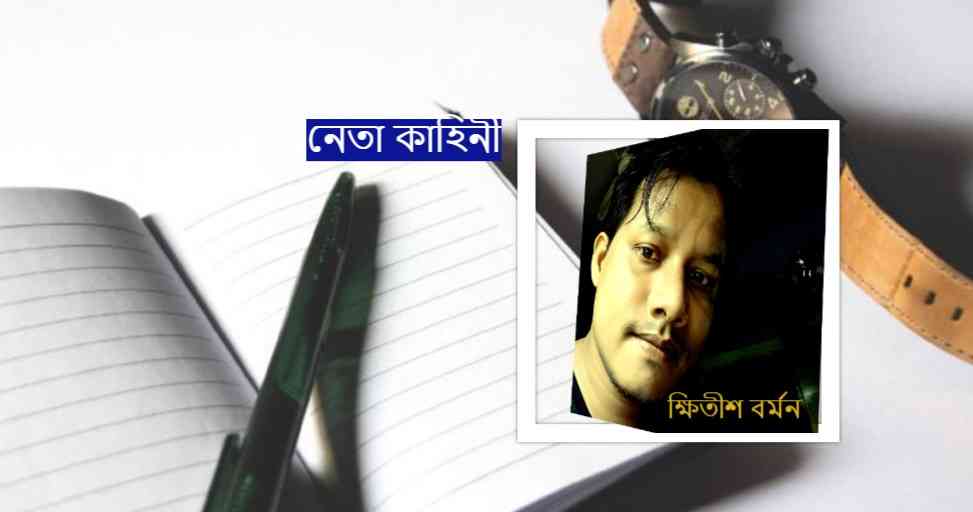 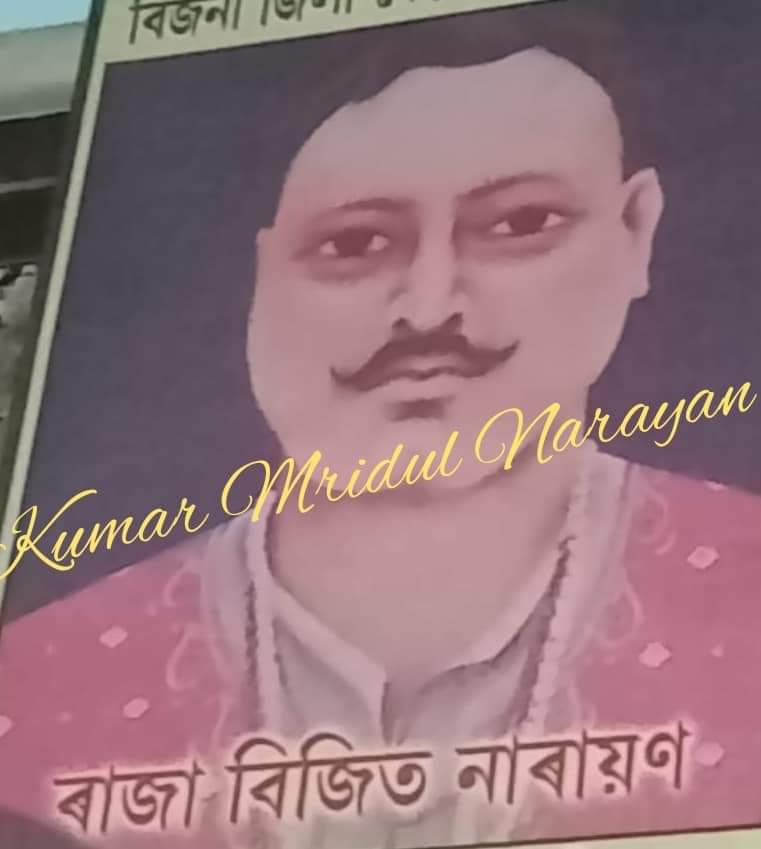 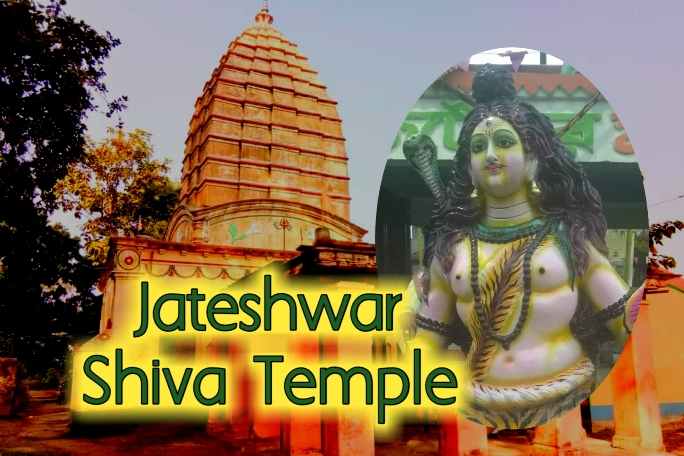