Selected Documents and Correspondences sourced from The National Archives of India, New Delhi.

Cooch Behar State under the suzerainty of the British India was one of the 565 Indian Princely States; also called Native States which gave consent to join Dominion of India during the process of transfer of power by the British Govt. of India to the hands of India and Pakistan, two independent dominions divided on the basis of religious majority in 1947. Giving consent to join Dominion of India was the natural choice for this independent Princely State as majority of her population was caste Hindu Rajbanshi and not willing to join East Pakistan which had Muslims as majority. However, actual merger of Independent State of Cooch Behar with the Dominion of India took place in 1949. To be precise, it happened with the signing of the Merger Agreement on 28th August, 1949 that came into effect on 12 September, 1949.

The historic Agreement on Merger of Cooch Behar State with the Dominion of India was signed between the then Maharaja of Cooch Behar, Jagaddipendra Narayan and the Adviser to the Government of India, Ministry of States, Shri VP Menon.

The merger took place smoothly without any violence but the ethnic people of Cooch Behar State became unhappy ever since Cooch Behar State was further merged with the State of West Bengal on 1 January, 1950. Even today, ethnic people seem to be unhappy in the present democratic set up in free India. This aspect needed introspection and, hence need arose to find out what the documents, records, agreements and correspondences which, took place during the merger and post merger amongst the different stakeholders, speak for themselves.

An earnest endeavour has been made to type and print the documents in the similar manner and font sizes as these exist in the originals. While doing so, it has also been taken care to ensure that words are typed as they appeared in the originals including the misspellings/ typing errors as it is. Therefore, readers are requested to accept some words with spelling mistakes as they have not been autocorrected while typing or printing this book. Hope the readers would find the book worth reading.

1. Change in the spelling of the name of the Cooch Behar State from ‘Kuch Bihar’ to “Cooch Behar’.

4.Cooch Behar – Instrument of Accession and Standstill Agreement signed between Jagaddipendra Narayan, Ruler of Cooch Behar and Dominion of India

5. Agreement dated the 28 August 1949 between the Governor General of India and His Highness the Maharaja of Cooch Behar

8. Appointment of the Governor of Assam as Agent of the Dominion Govt. for conducting relations with the Cooch Behar State. Abolition of the post of the Dominion Agent in Manipur and revised arrangements for conducting relations with the States in the Region. Representation from the Premier, West Bengal about the future of Tripura and Cooch Behar.

9. Relief and Rehabilitation of Displaced persons in Cooch Behar and Tripura and Miscellaneous Matters

10. Formation of Cooch Behar State into a Chief commissioner’s Province. Settlement of private properties, fixation of Privy purse and allowances to the relatives of His Highness the Maharaja of Cooch Behar

11. Merger of Cooch Behar with the Province of West Bengal. Issue of the State’s Merger(West Bengal) Order, 1949

12. Protests against the Merger of Cooch Behar in West Bengal

17. /1. Taking over by Indian Army of administrative control over I.S.F. in Part ‘C’ States.

/2. Agreements for the disbursements of pay and allowances to L.S.F. in Part ‘C’ States of Bhopal, Tripura and Vindhya Pradesh and merged States of Cooch Behar, Rampur Tehri-Garhwal and Benares

18. Private Properties of the Maharaja of Cooch Behar – Darjeeling Estate

19. Constitution of Trust for the Management of the Temples and Debutter properties in Cooch Behar in West Bengal 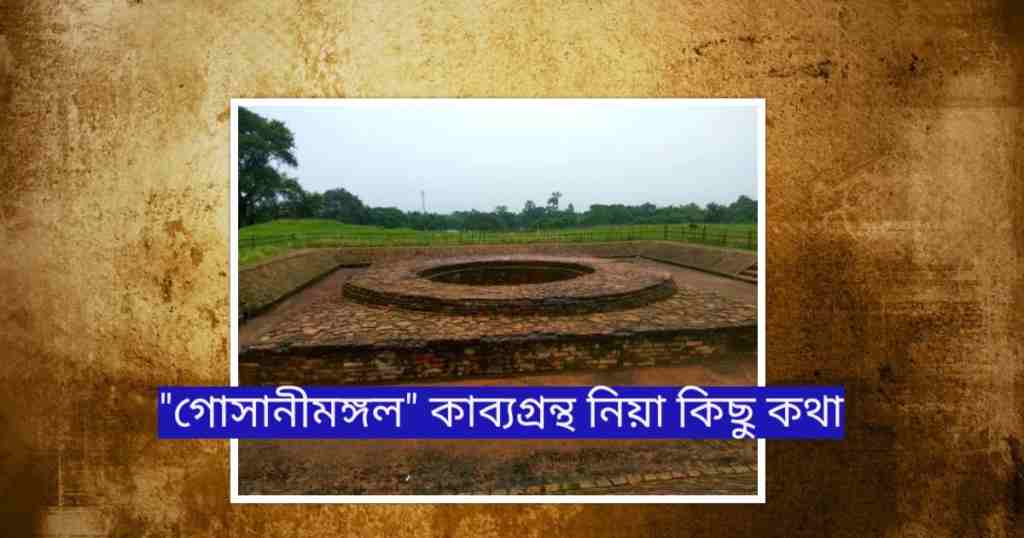 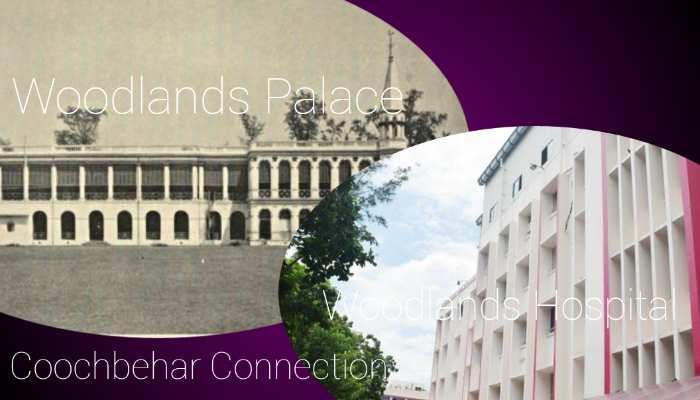