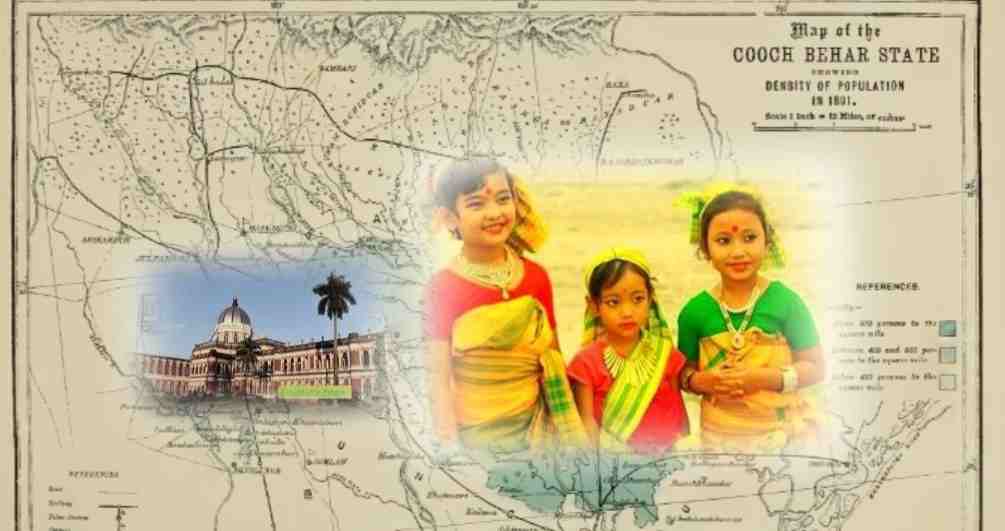 The political status of Cooch Behar had been gradually turned from a kingdom to a district town. Previously it was a part of a bigger Kingdom of Kamrup in ancient times; known as Pragjyotishpur. The present Assam, Cooch Behar, Jalpaiguri, Dinajpur and Rangpur (now in Bangladesh) were the parts of Kamrup. The Kingdom- Kamrup was divided into four

Its a poem in Kamtapuri/Rajbanshi Language,. Not to loose you, My Language……come back again..