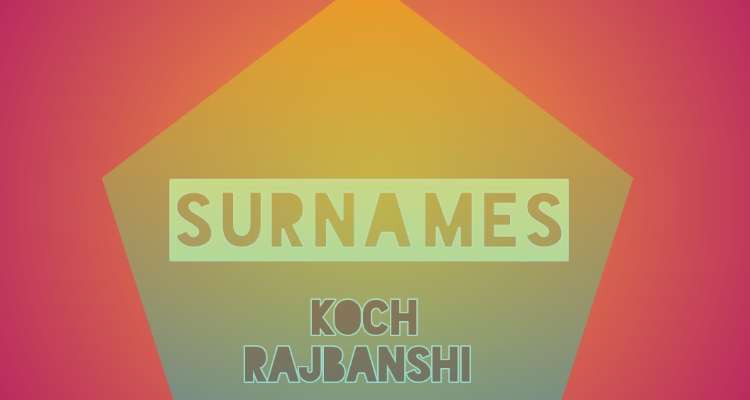 Earlier Coochbehar was an independent state governed by koch kings. During Maharaja Naranarayan’s regime the name of this state was Kamatapur. King Biswa Singha or Viswa Singha (1510 AD) was the founder of Koch kingdom and king Niladhwaj was founder of Kamatapur state which was a part of greater Kamrup. In 1498 AD Bakhtiyar Khilji